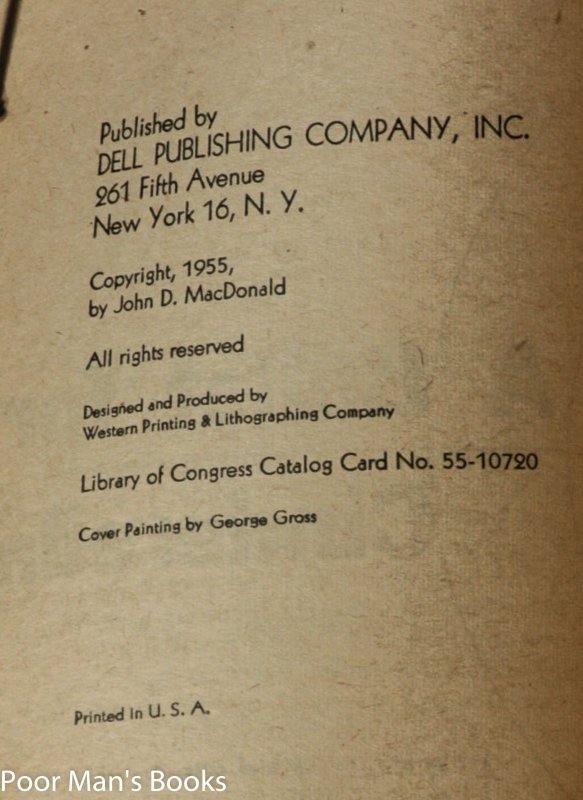 A Bullet For Cinderella [signed]

16mo 6" - 7" tall; Signed EditionBinding Style: Perfect BindingPagination: 191 pagesWidth: 4.5" Height: 6.5". MacDonald was a prolific author of crime and suspense novels, many of them set in his adopted home of Florida. His best-known works include the popular and critically acclaimed Travis McGee series, and his novel "The Executioners," which was adapted into the film "Cape Fear." In 1972, MacDonald was named a grandmaster of the Mystery Writers of America, and he won a 1980 U. S. National Book Award in the one-year category Mystery. Stephen King praised MacDonald as "the great entertainer of our age, and a mesmerizing storyteller." Kingsley Amis said, MacDonald "is by any standards a better writer than Saul Bellow, only MacDonald writes thrillers and Bellow is a human-heart chap, so guess who wears the top-grade laurels?" (Courtesy of Wikipedia) "Start with a name dropped by a dying man in a Korean death camp: "Cindy...Cindy would know where it is." Add a hardhead who listened and came home to pick up a cold trail to a hot $60,000. Watch him finally fit the name to a slightly used Cinderella with expensive tastes, but instincts straight out of the river shack she'd come from...and you've got the basis of John D. MacDonald's brand-new, torrid-paced "A Bullet for Cinderella." " (Blurb from rear cover). Author-signed first edition of this novel. Cover by George Gross. #62. Inscription on verso of front cover reads "July 1st ' 55 / For the Burlington / Rockets from the / Sarasota Sluggers / John D. MacDonald." Signed for family member- from MacDonald Estate. ; Signed by Author

Title: A Bullet For Cinderella [signed] 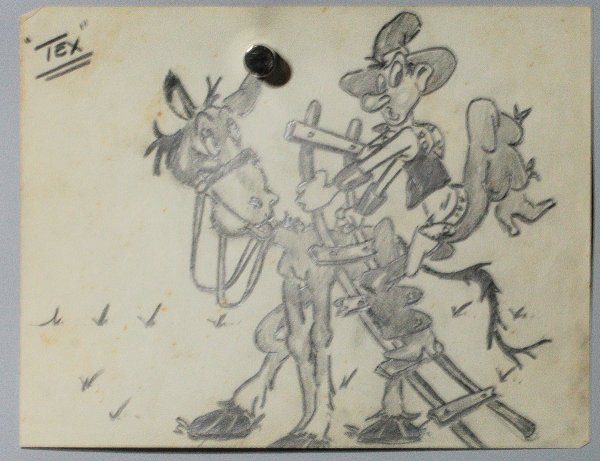 CARTOONS BY JAMES A MACDONALD

By: James A MacDonald 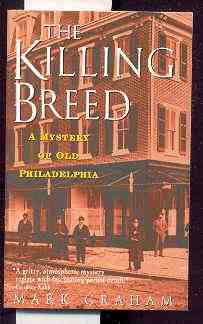 THE KILLING BREED : A MYSTERY OF OLD PHILADELPHIA 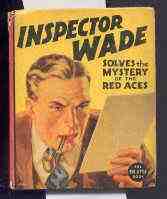 INSPECTOR WADE SOLVES THE MYSTERY OF THE RED ACES

A Bullet For Cinderella [signed]