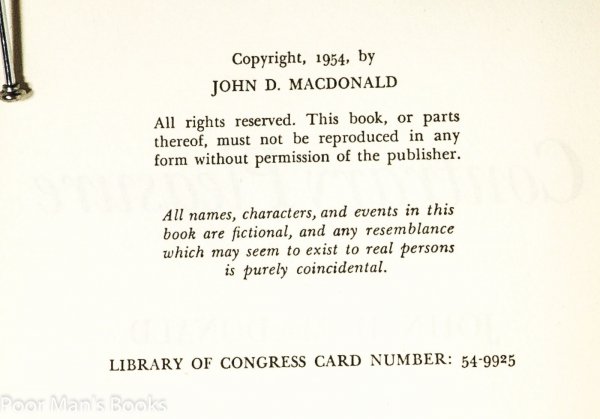 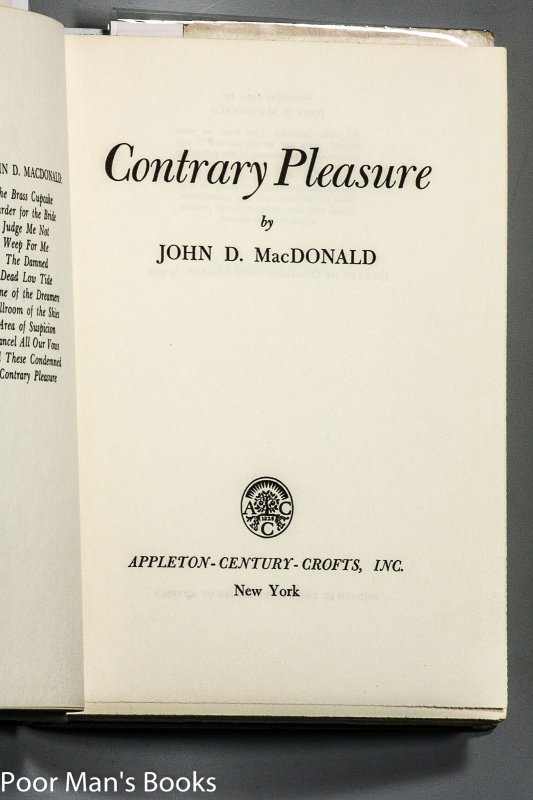 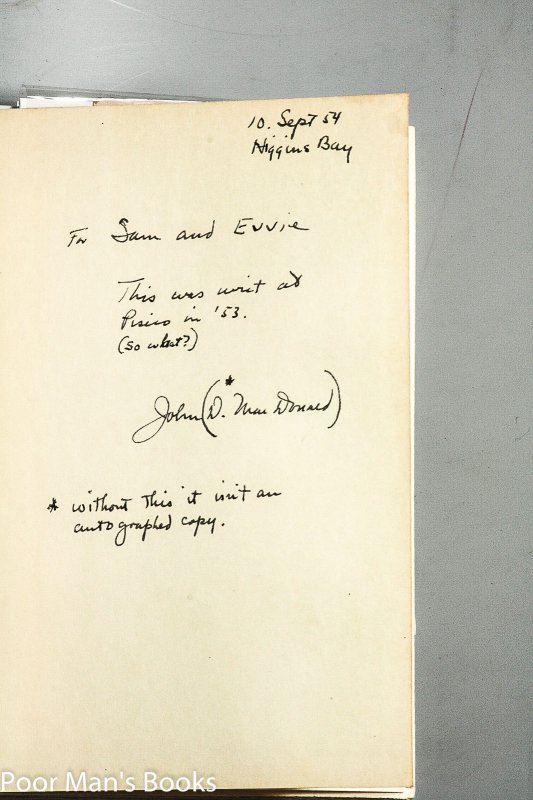 291 pages; Author-signed first printing of this novel, with the called-for " (1) " on the last page of text. Inscription on front flyleaf reads "10. Sept. 54 / Higgins Bay / For Sam and Evvie / This was writ at / Pisico in '53. / (so what? ) / John (D. * MacDonald) / *without this it isn't an / autographed copy." Volume is bound in green cloth with yellow lettering to spine. Book shows light external wear. Binding is firm. Pages are clean and without markings. Intact dust jacket shows external wear, with loss at top and bottom of spine panel and small tear at edges. Price of $3.50 appears at top edge of front flap. A non-crime novel set in Mohawk Valley. NOTES: from a group of books inscribed by the author to family members who over the years accompanied him at his summer home in the Adirondacks. John D. MacDonald was an award-winning mystery writer who authored 78 books and close to 500 short stories, including the celebrated Travis McGee series. MacDonald's work has been produced in more than 75 million copies and he was given the Grandmaster Award in 1972 by the Mystery Writers of America, The American Book Award in 1980, the Ben Franklin Award in 1955 and was Guest of Honor at Bouchercon in 1983. Honorary Doctorates and a host of other awards have also been bestowed upon him. MacDonald spent summers writing at the camp he and his wife, Dorothy, built at Piseco Lake in the Adirondacks in the 1940's. Many of his most celebrated titles were authored during these summers in Upstate New York and other family members often joined the MacDonalds there over the course of each summer. The book featured in this lot came from John D. MacDonald's personal library at the Piseco Lake camp. MacDonald was a prolific author of crime and suspense novels, many of them set in his adopted home of Florida. His best-known works include the popular and critically acclaimed Travis McGee series, and his novel "The Executioners," ; Signed by Author 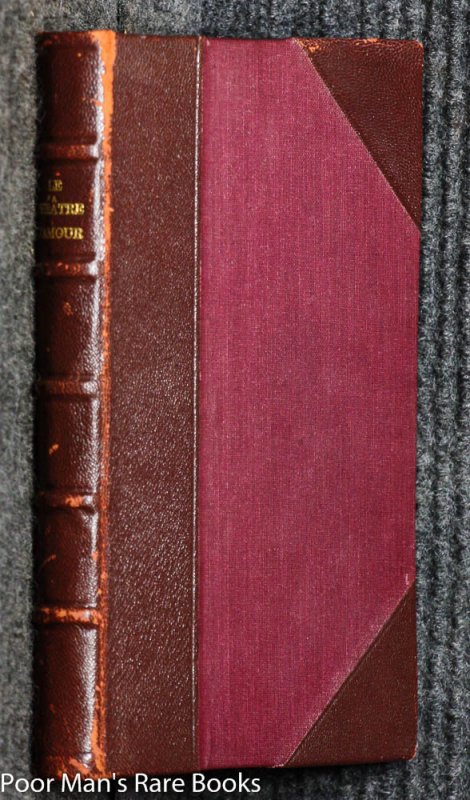 By: B. De Villeneuve Ed 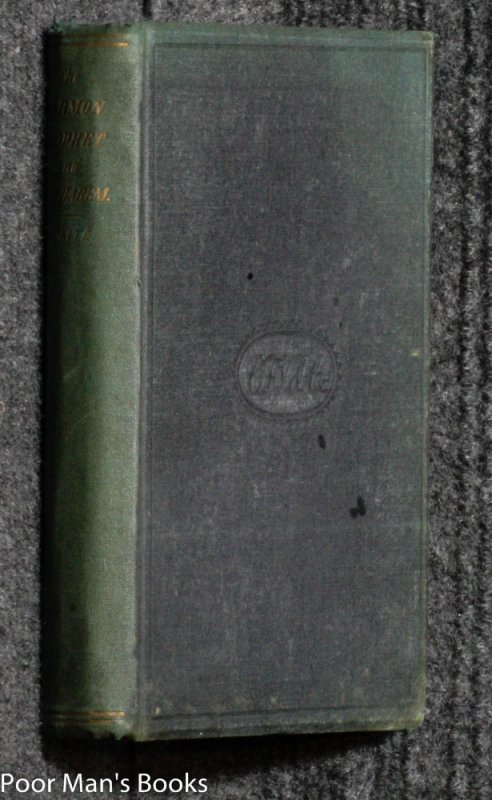 HE MORMON PROPHET AND HIS HAREM; OR, AN AUTHENTIC HISTORY OF BRIGHAM YOUNG, HIS NUMEROUS WIVES AND CHILDREN 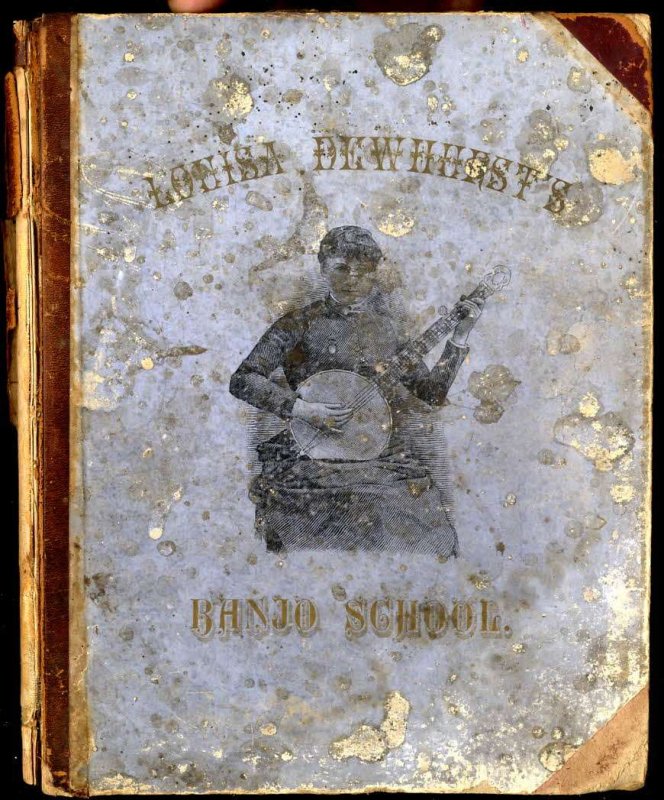 The New Banjo School: Being A Simplified Method For Learning The Banjo Without Notes Or A Master 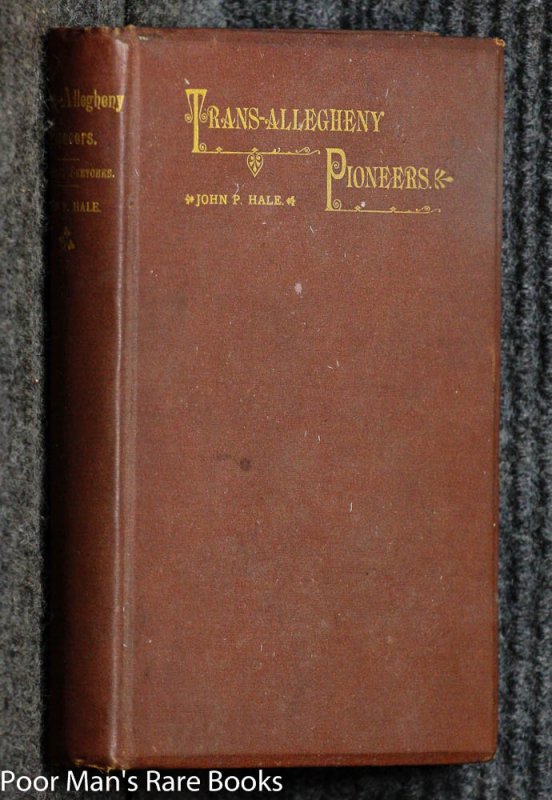 TRANS-ALLEGHENY PIONEERS HISTORICAL SKETCHES OF THE FIRST WHITE SETTLEMENTS WEST OF THE ALLEGHENIES, 1748 AND AFTER 1886

By: B. Meredith Langstaff 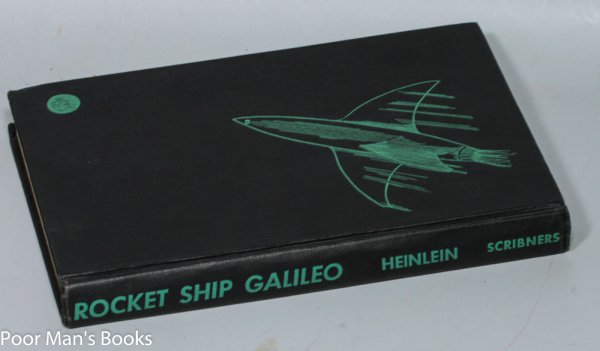 By: Robert A. Heinlein 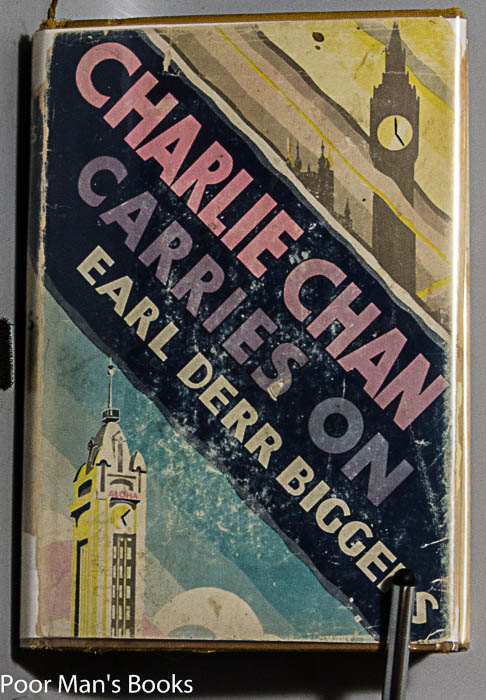 THE KATZENJAMMER KIDS IN THE MOUNTAINS: ADAPTED FROM THE FAMOUS NEWSPAPER COMIC DRAWN BY H. H. KNERR 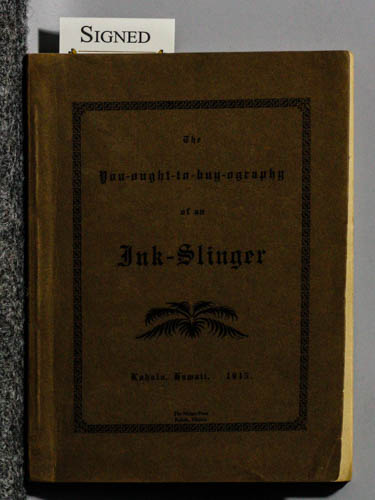 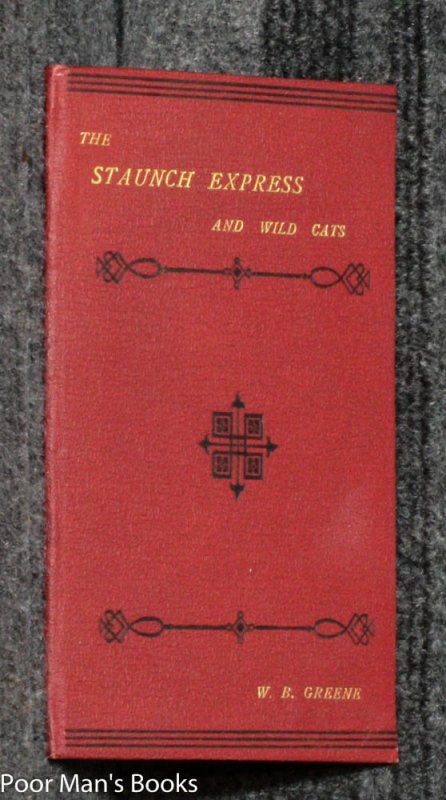 THE STAUNCH EXPRESS AND WILD CATS