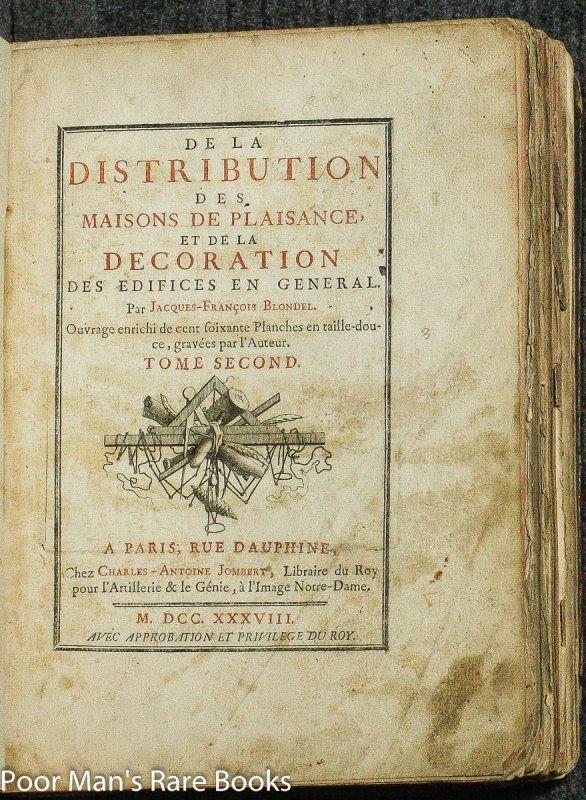 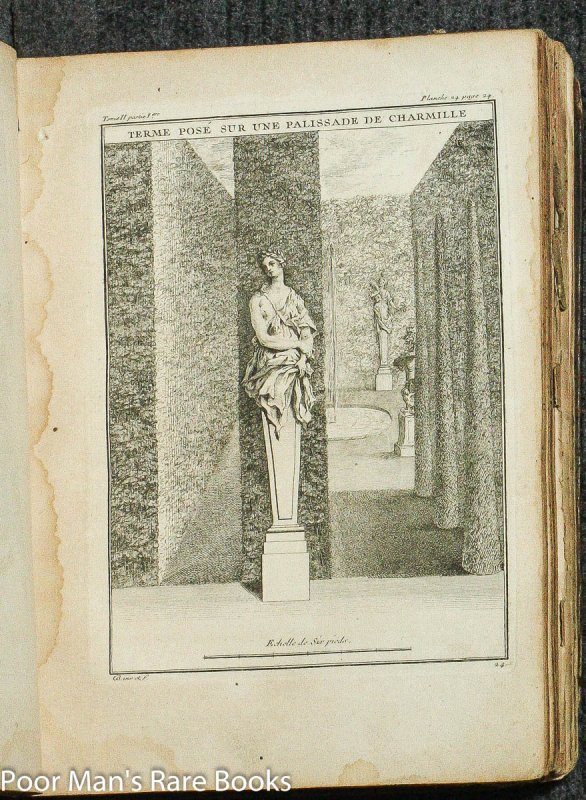 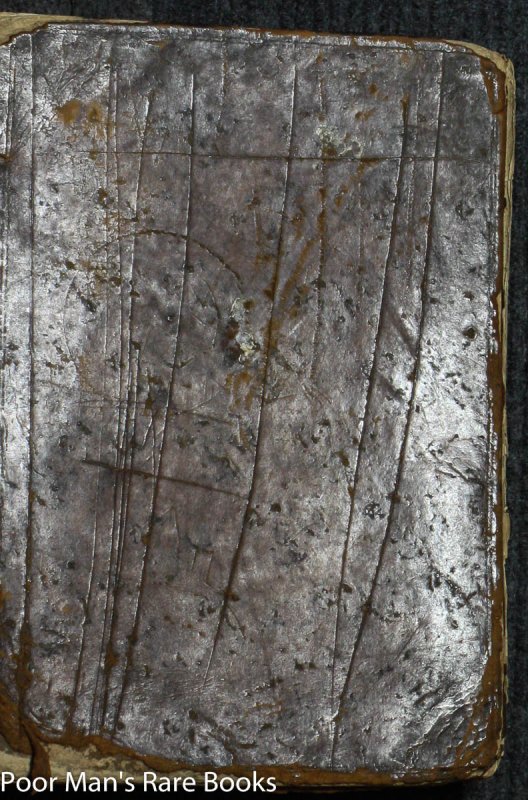 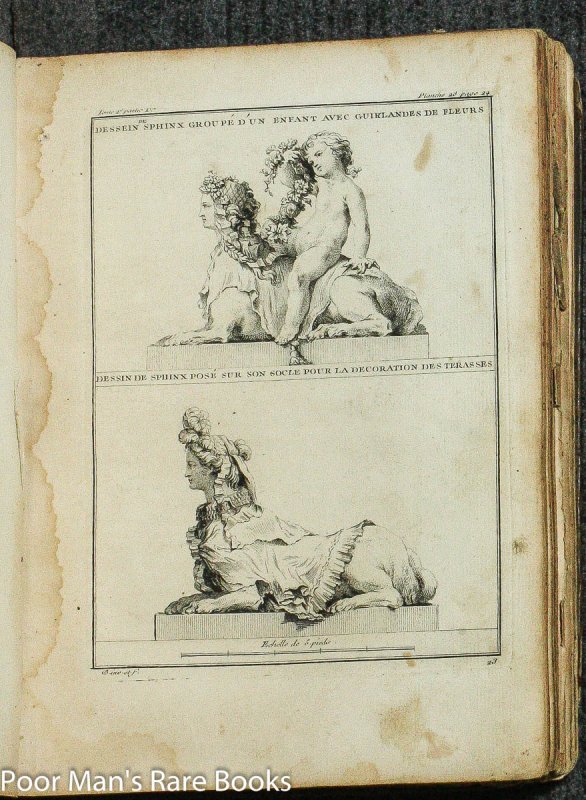 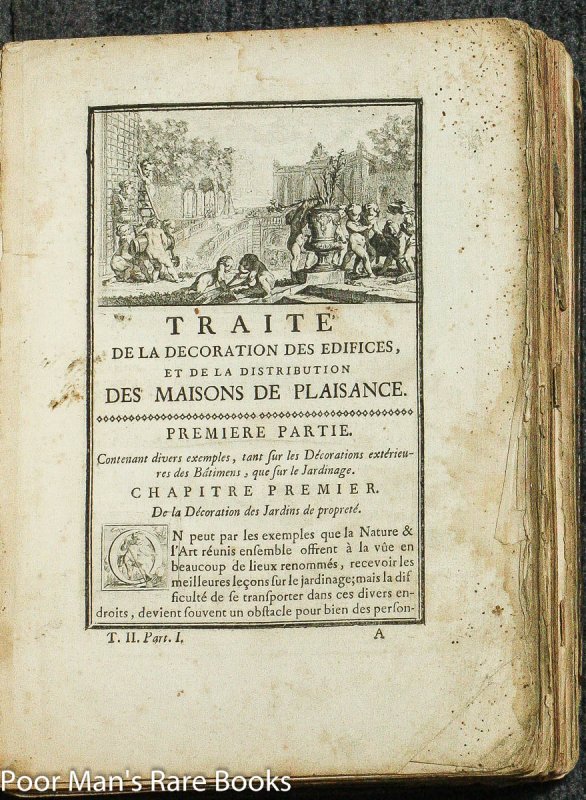 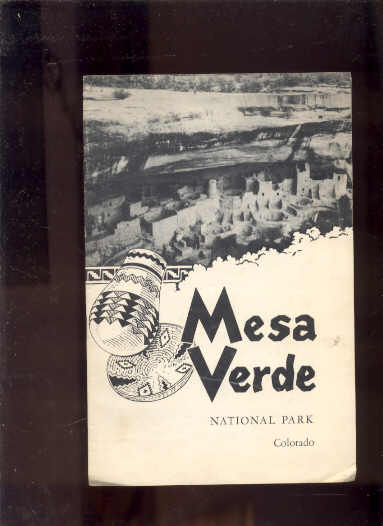 By: Department Of The Interior Staff 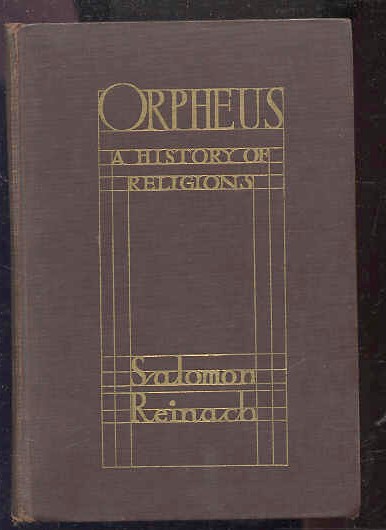 ORPHEUS, A HISTORY OF RELIGIONS

By: Reinach, Salomon (Transl From The French) 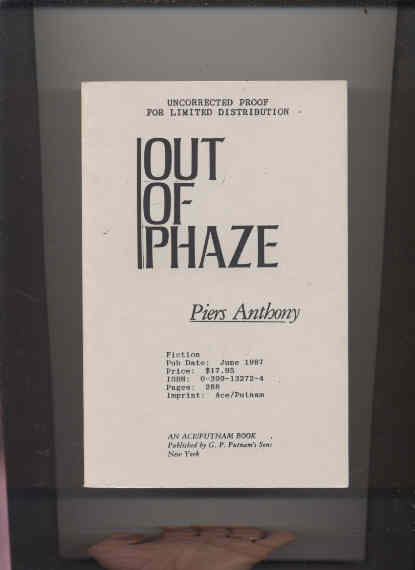 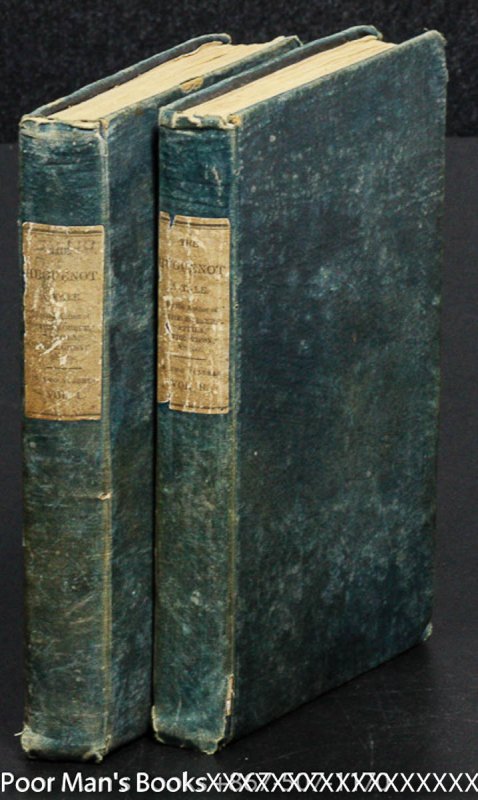 THE HUGUENOT. A TALE OF THE FRENCH PROTESTANTS - 2 VOLUMES CT 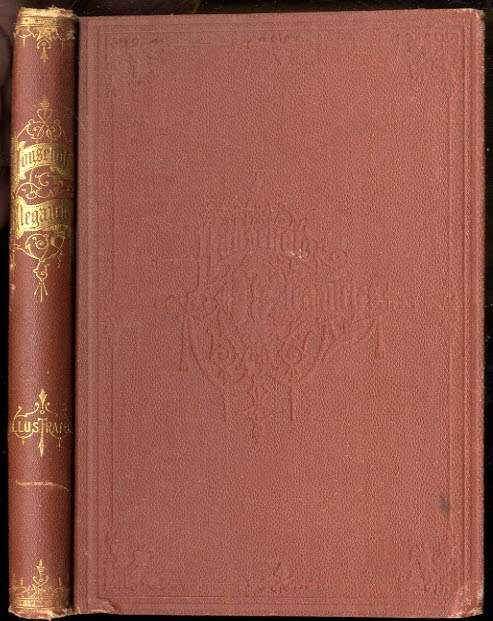 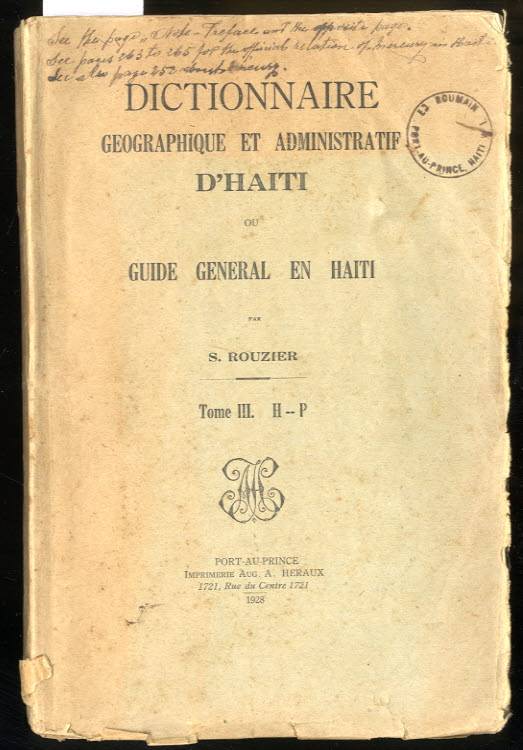 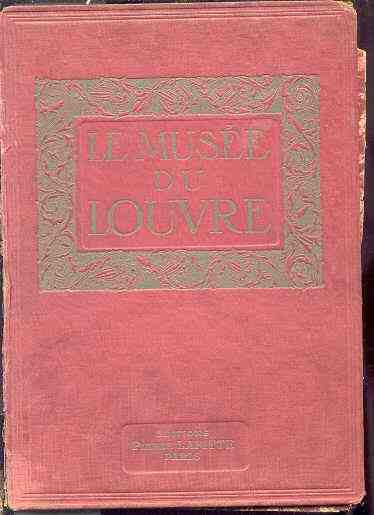 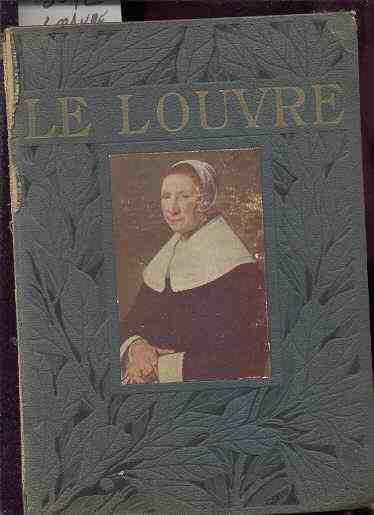