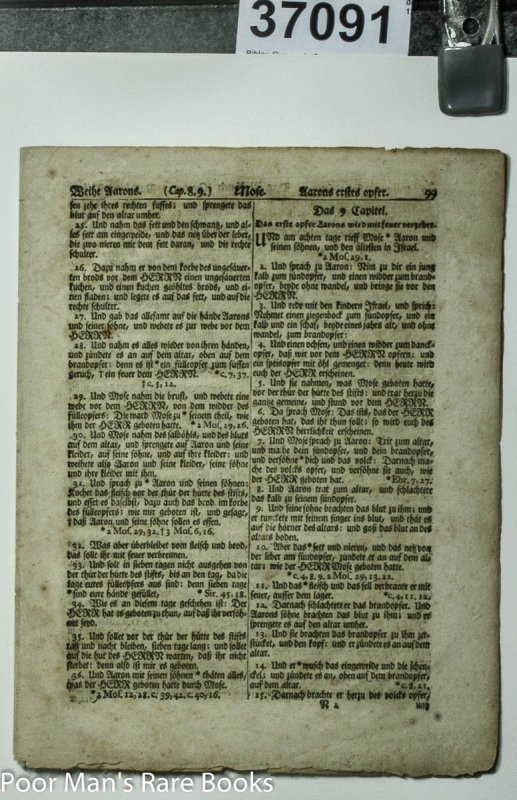 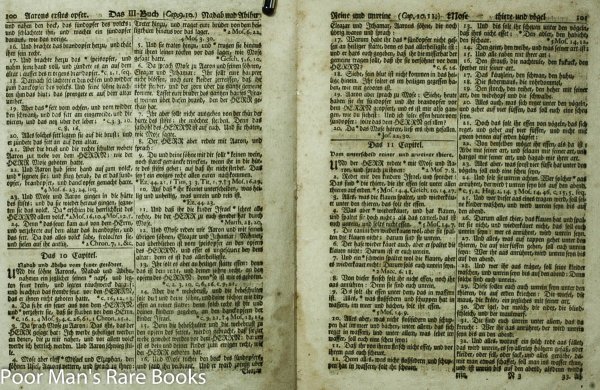 Biblia, Das ist, …Die Heilige Schrift Alten und Neuen Testaments, … Dritte Auflage. Germantown [PA]: Christoph Saur, 1776.- Saur Bible, first Bible printed in America with American type set, called "The Gun-Wad Bible". Christopher Saur II [1721-84] the third and last of the Saur bibles to be printed was also known as the gun wad bible. It was the first to be printed from American made type, paper, ink, and other materials. The type was manufactured by Justus Fox at the Saur Type Foundry in Germantown. The Gun-Wad Bible is considered rare because it was printed just prior to The Battle of Germantown during the Revolution. Saur had originally produced 3000 copies but the vast majority were destroyed by the occupying British Soldiers who used the sheets for firewood and horse bedding but primarily as cartridge paper or "gun-wad". According to contemporary accounts all were destroyed with the exception of 10 copies saved by Saur's daughter Catherine. While this number has never been confirmed it is unquestionable that the surviving copies numbered very few. It now appears that these sheets may have actually been bound up and sold at auction in 1778. Because he was a pacifist, Christopher Sauer refused to take an oath of allegiance to the new state of Pennsylvania. He was unfairly tried and his property, including his printing shop, was seized and sold at auction. The first edition was the first European Language bible printed in America. The second edition was the first printed from American-made paper. This, the third edition was the first made from American-made type. Lot consists of two conjugate leaves tipped to a card backing with description on back. [4 pages 99-101] each individual page is aprox 8.25" x 10.25". 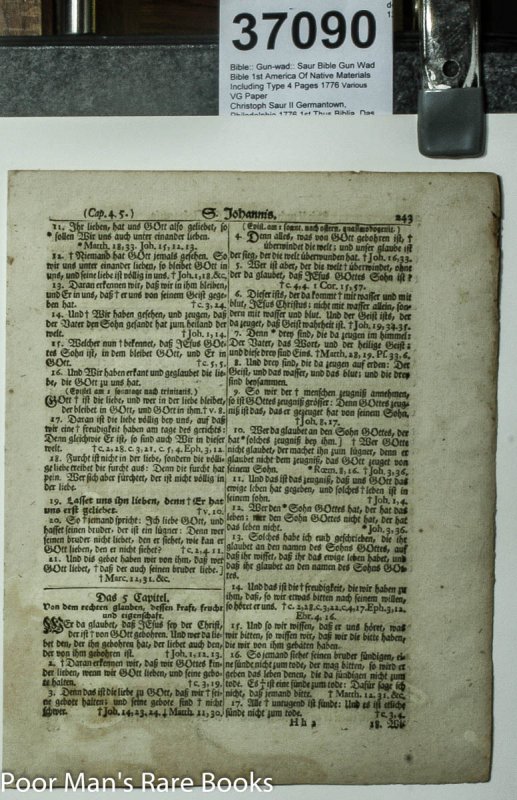 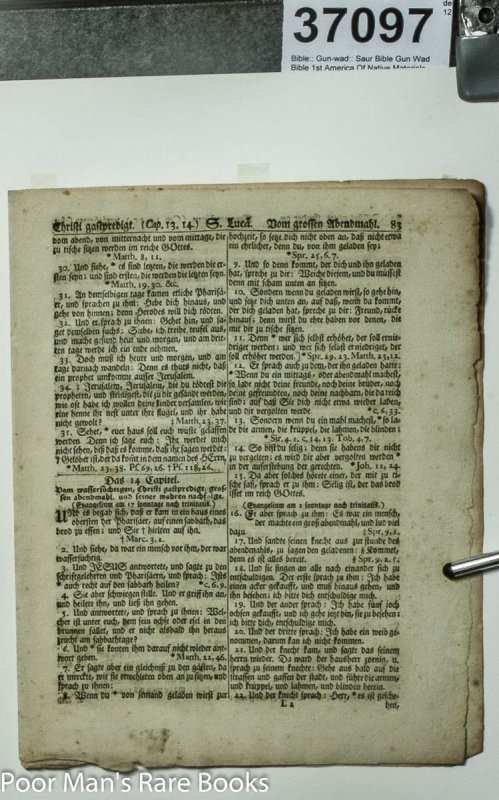 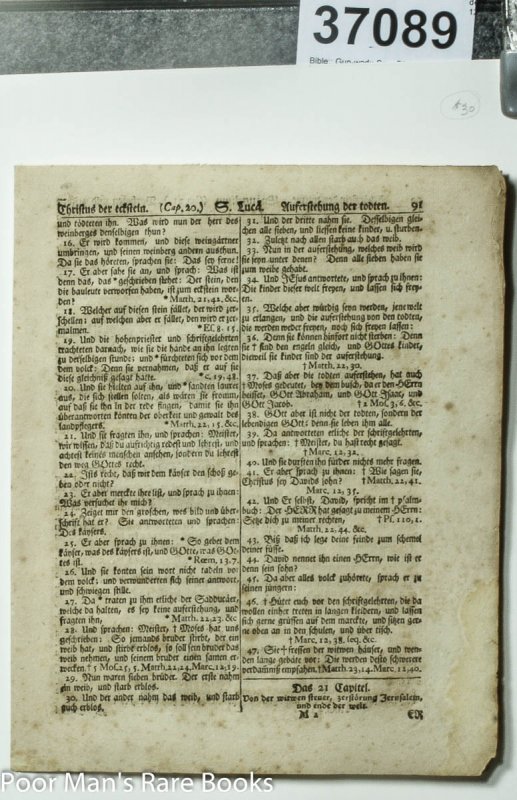 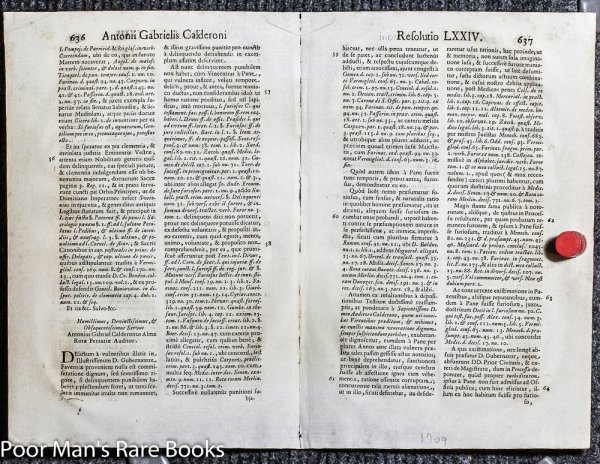 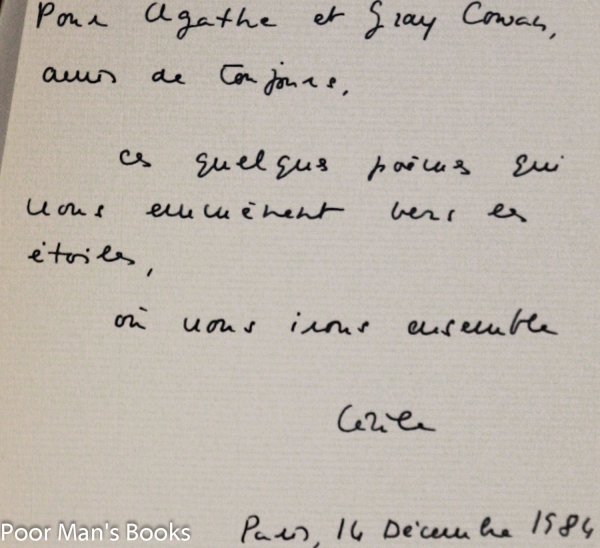 AMERICAN TYPE DESIGNERS AND THEIR TYPE FACES ON EXHIBIT. SEPTEMBER 29 TO OCTOBER 30, 1948

By: American Institute Of Graphic Arts