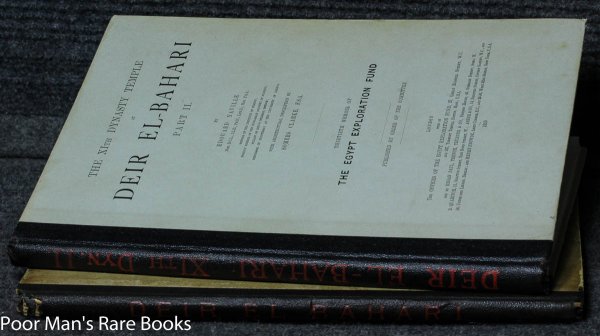 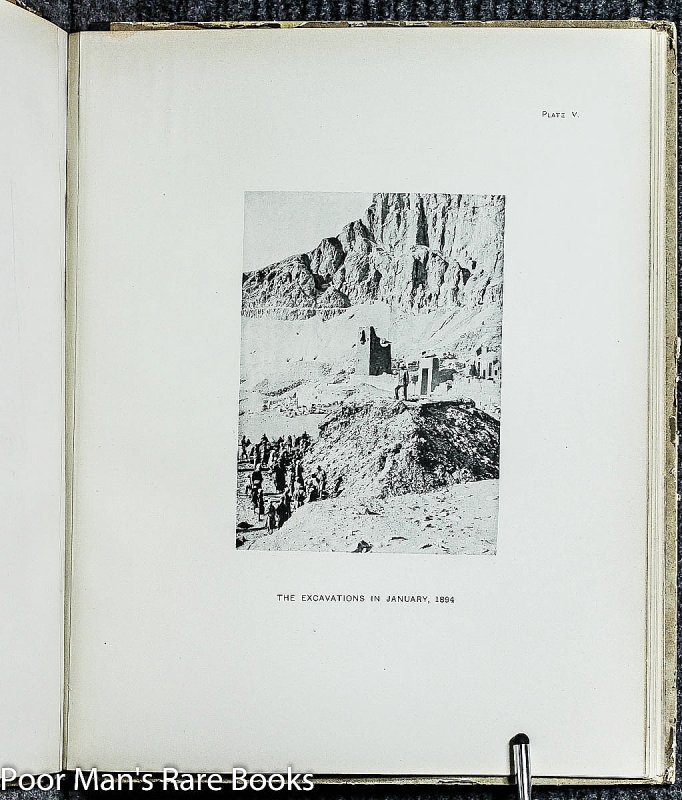 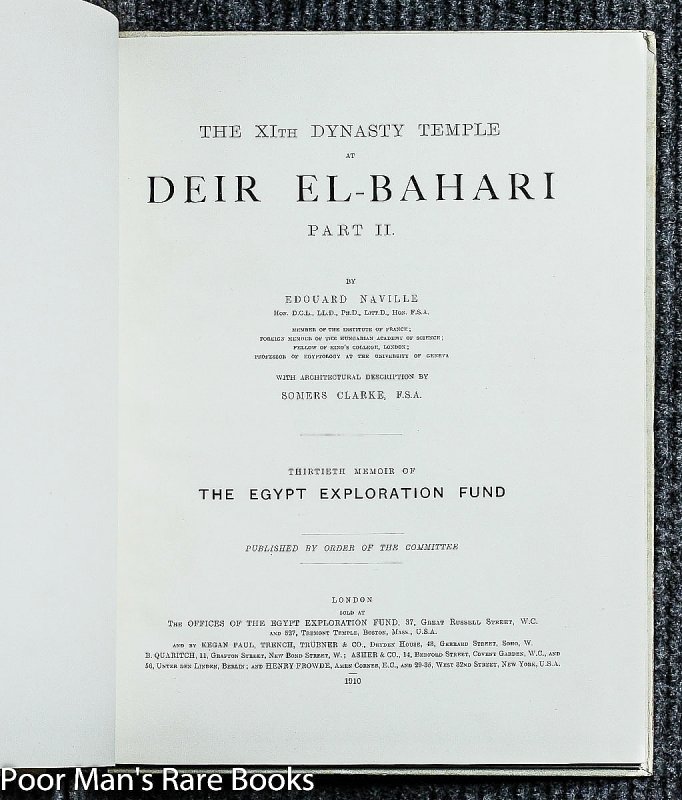 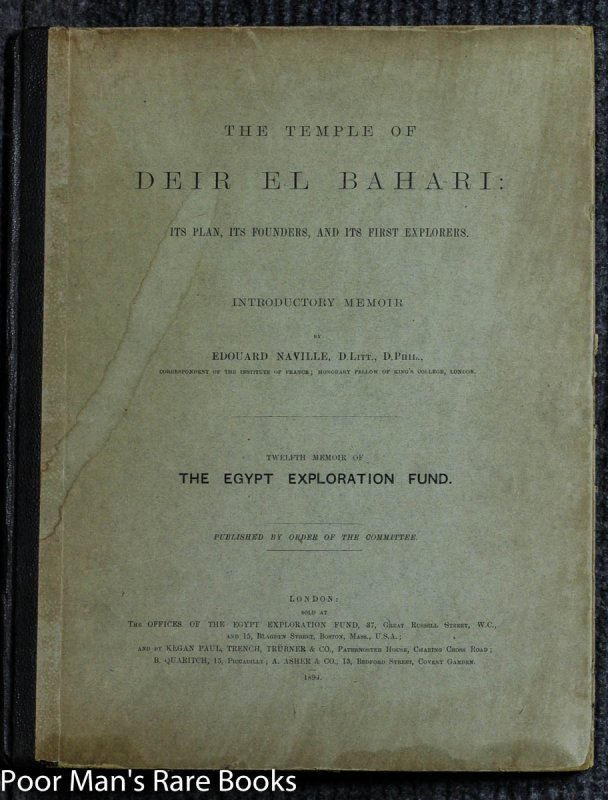 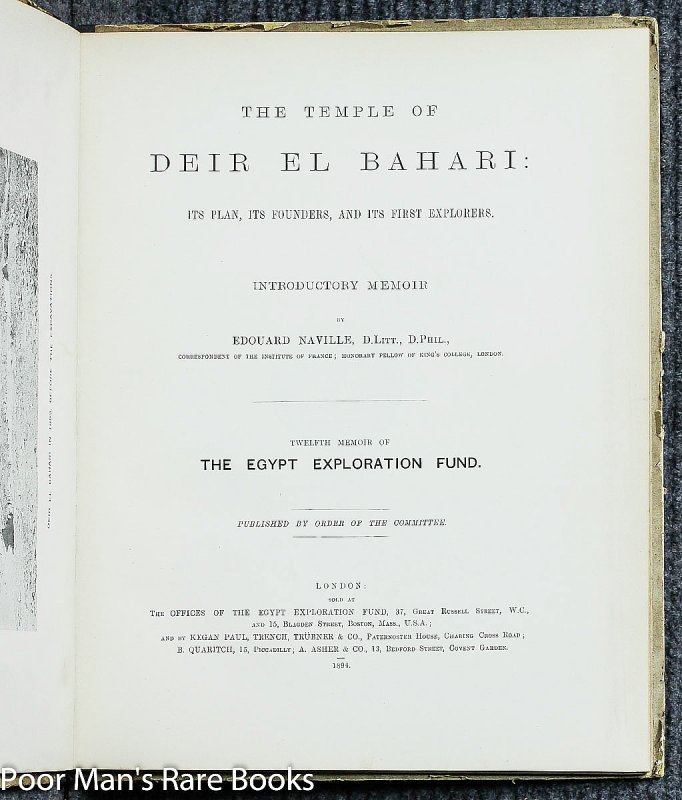 Color Illustrations; 10" x 13". The twelfth memoir of the Egypt Exploration Fund. This set, the initial "introductory memoir" published before the completion of the El-Bahari excavation and the later second part, makes up the twelfth and thirtieth memoirs of the Egypt Exploration Fund. Later volumes were published after the Itroduction. Printed paper covered boards, with a black cloth backstrip and stamped red lettering on the spine. The volumes show some mild rubbing, age toning, heavier on the first volume. The bindings are solid. The second volume includes color plates. Henri douard Naville was a Swiss egyptologist and Biblical Scholar. Born in Geneva. He studied at the University of Geneva, King's College, London, the Universities of Bonn, Paris, and Berlin. He was a student of Karl Richard Lepsius and later his literary executor. He first visited Egypt in 1865, where he copied the Horus texts in the temple at Edfu. During the Franco-Prussian War he served as a captain in the Swiss army. His early work concerned the solar texts and the Book of the Dead. In 1882 he was invited to work for the newly founded Egypt Exploration Fund. He excavated a number of sites in the Nile Delta including Tell el-Maskhuts (1882) , the Wadi Tumilat (1885-86) , Bubastis (1886-89) , Tell el-Yahudia (1887) , Saft el-Hinna (1887) , Ahnas (1890-91) , Mendes and Tell Mukdam (1892). Many of the objects he found in his Delta excavations are preserved in the Cairo Museum, British Museum, and the Museum of Fine Arts, Boston. In the 1890s he excavated at the mortuary temple of Hatchepsut at Deir el Bahri where he was assisted by D. G. Hogarth, Somers Clarke and Howard Carter. In 1903-06 he returned to Deir el Bahri to excavate the Mentuhotep Temple, assisted by H. R. Hall. In 1910 he worked in the royal necropolis at Abydos and his last excavation work was in the Osireion at Abydos which was left incomplete at the start of World War I. Naville was the recipient of numerous international awards and honors and was the author of innumerable publications, both on his excavations and his textual studies. He died at Malagny (near Geneva) in 1926. Naville was an archaeologist of the old fashioned school that concerned itself with large scale clearance of sites and little regard for the detailed evidence possibly to be found in the course of excavation. In his life time he was criticized by W. M. Flinders Petrie for his archaeological methods and D. G. Hogarth was sent by the EEF to observe and report on the nature of his work at Deir el Bahri. His published reports are evidence of the lack of detail but this is also typical of much of the archaeological practice of the time. Plates are I-XIV and I-XXIII. Antique British Egyptology & Archaeology Photographs Color Plates Diagrams 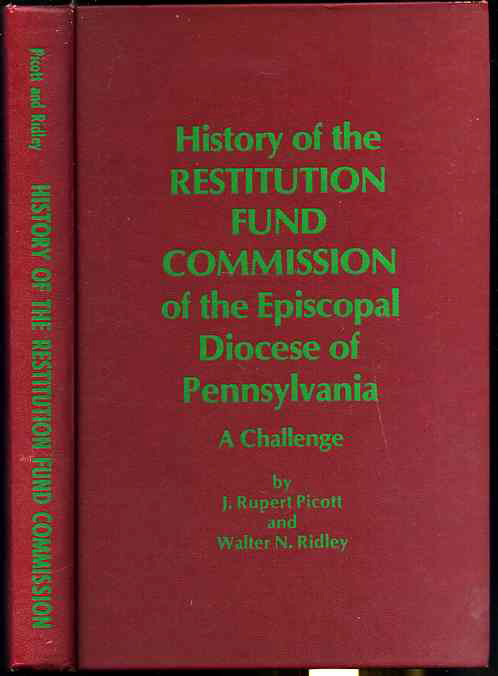 HISTORY OF THE RESTITUTION FUND COMMISSION OF THE EPISCOPAL DIOCESE OF PENNSYLVANIA : A CHALLENGE 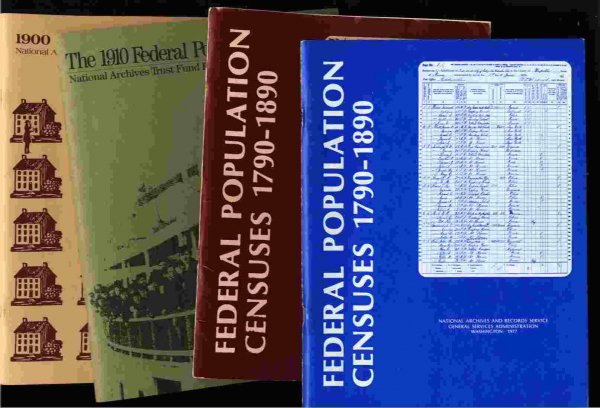 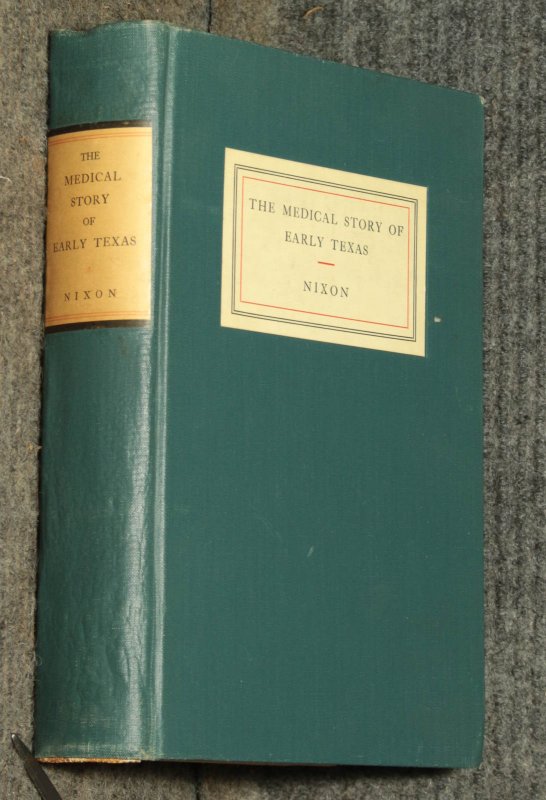 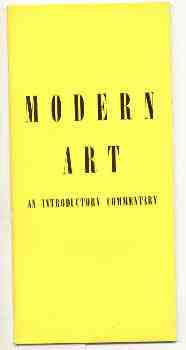 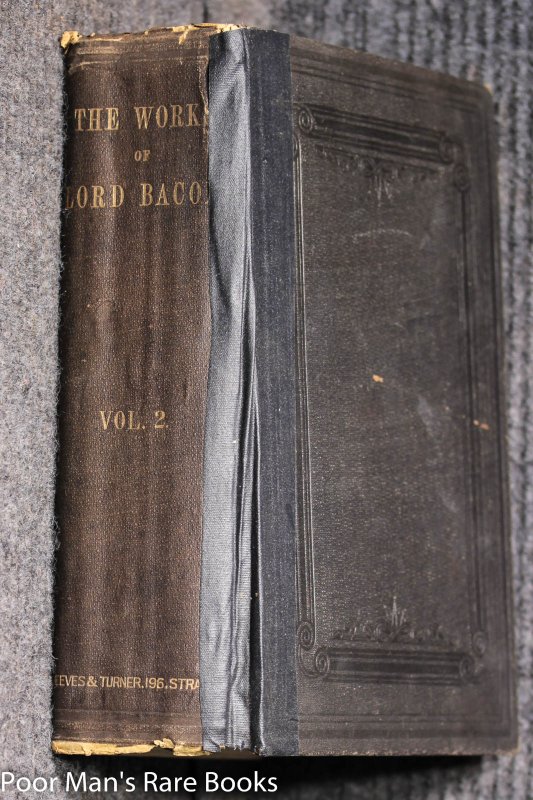 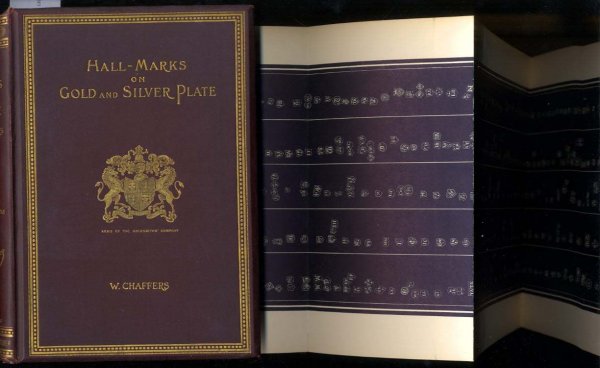 HALL MARKS ON GOLD AND SILVER PLATE: ILLUSTRATED WITH REVISED TABLES OF ANNUAL DATE LETTERS EMPLOYED IN THE ASSAY OFFICES OF ENGLAND, SCOTLAND, AND IRELAND... INTRODUCTORY ESSAY BY CHRISTOPHER MARKHAM

NOTES FROM THE LETTERS OF THOMAS MOORE TO HIS MUSIC PUBLISHER, JAMES POWER (THE PUBLICATION OF WHICH WERE SUPPRESSED IN LONDON) WITH AN INTRODUCTORY LETTER FROM THOMAS CROFTON CROKER 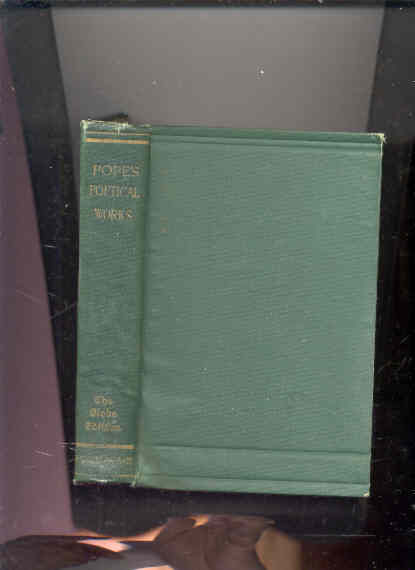 THE POETICAL WORKS OF ALEXANDER POPE. (EDITED WITH NOTES AND INTRODUCTORY MEMOIR) . 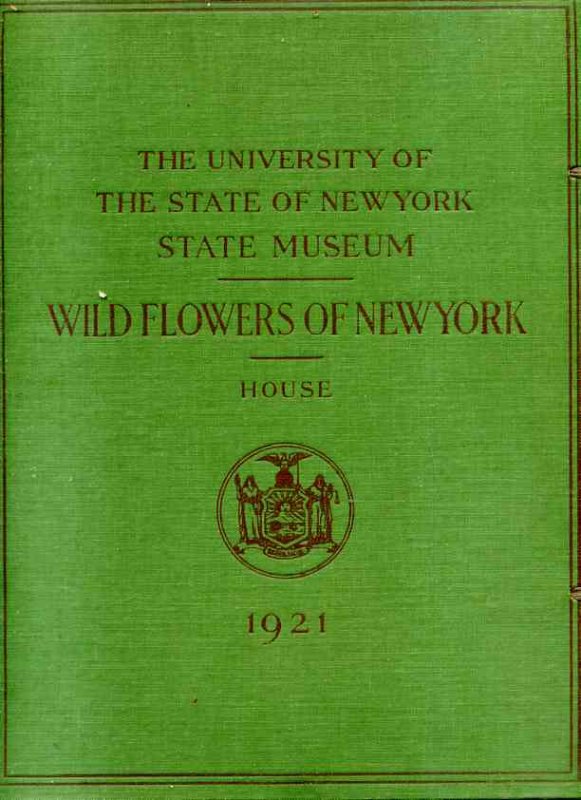 By: The University Of The State Of New York State Museum