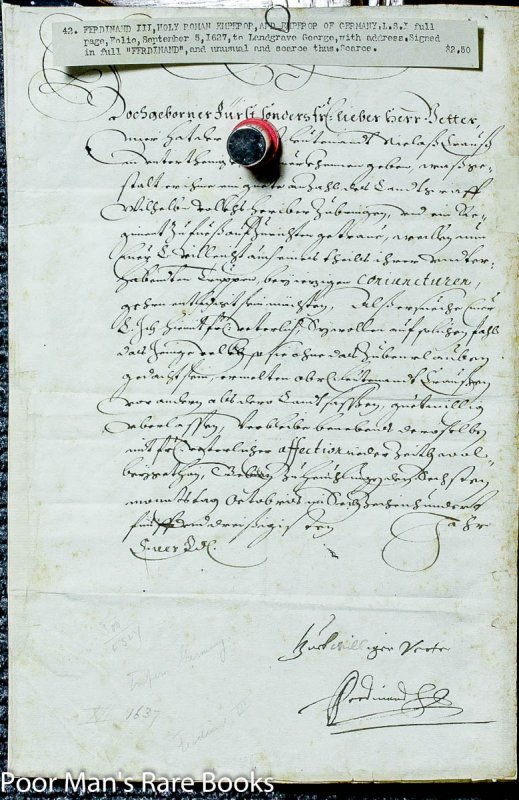 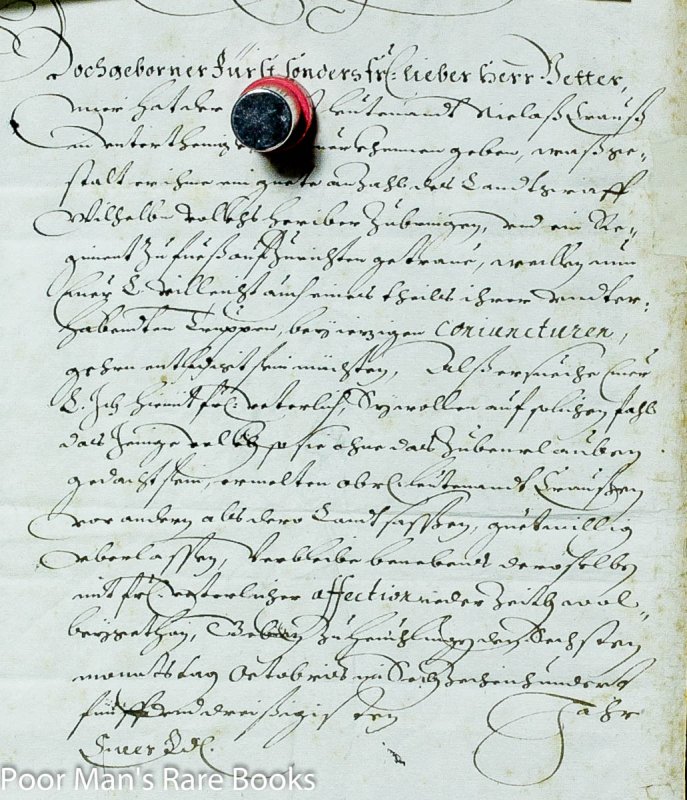 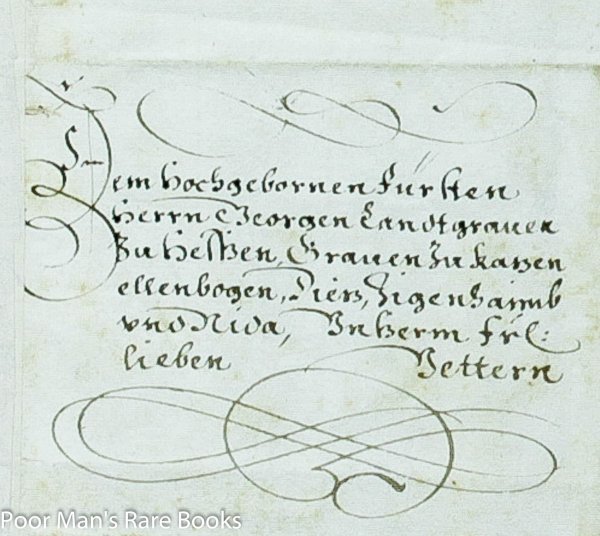 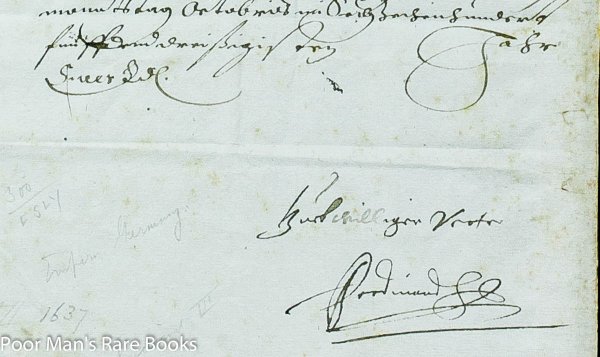 (Estate of John F. Lewis). Ferdinand III, Holy Roman Emperor. Document Signed. 5 September, 1627.1 piece. Folio, docketed. The manuscript above is one among many important manuscripts which John Frederick Lewis, a highly regarded philanthropist, lawyer, and early 20th-century collector, used as primary source material for a comprehensive genealogy of his forbears. His chronological narrative was meant to chart the various world-historical developments and circumstances which ultimately led to the confluence of Mr. Lewis' Continental ancestors and those of the Mayflower Colony, and it extended even to his own lifetime. Housed in altogether fifteen portfolio volumes, the project was the culmination of decades of painstaking research and discerning collecting of the highest order. Most of the manuscripts in Mr. Lewis' collection have not appeared at auction for a century, or more, as evidenced by the clipped catalog descriptions which accompany them; Signed by Author

Publisher: Ferdinand I I I , Holy Friedrich Wilhelm II, King of Prussia.: 1627 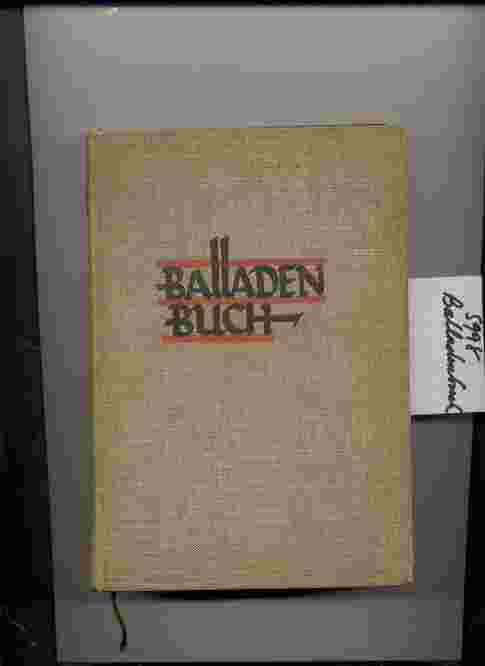 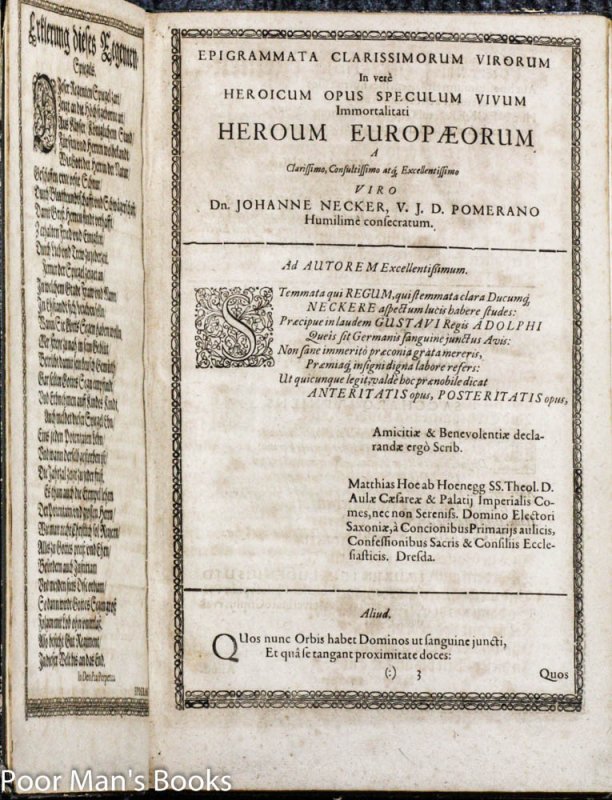 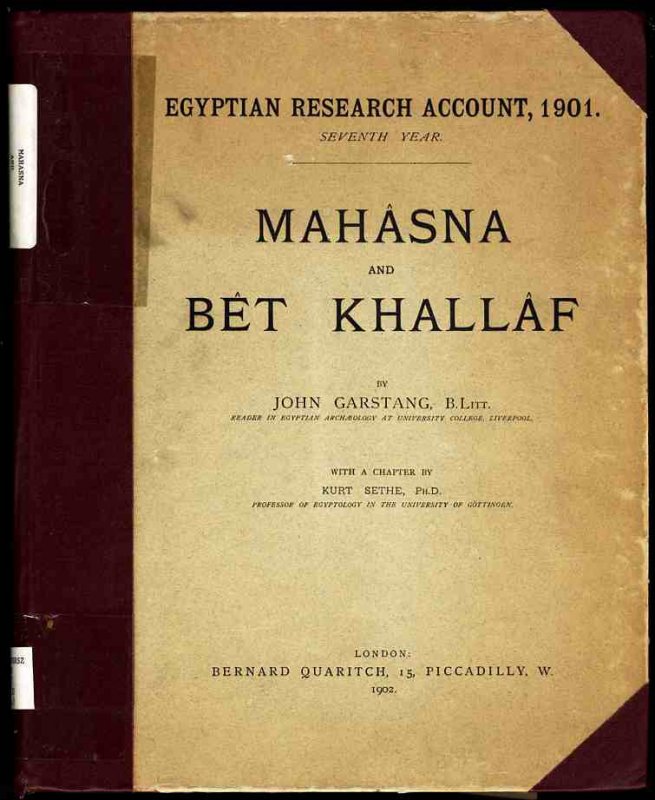 MAHÂSNA AND BET KHALLÂF. WITH A CHAPTER BY KURT SETHE. (Egypt) 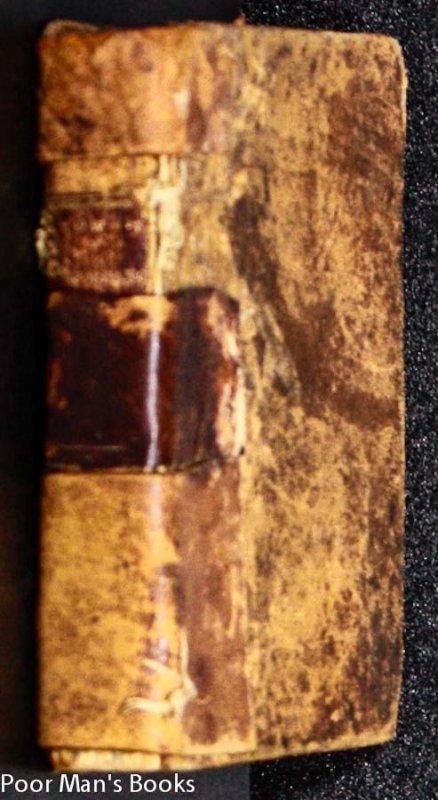 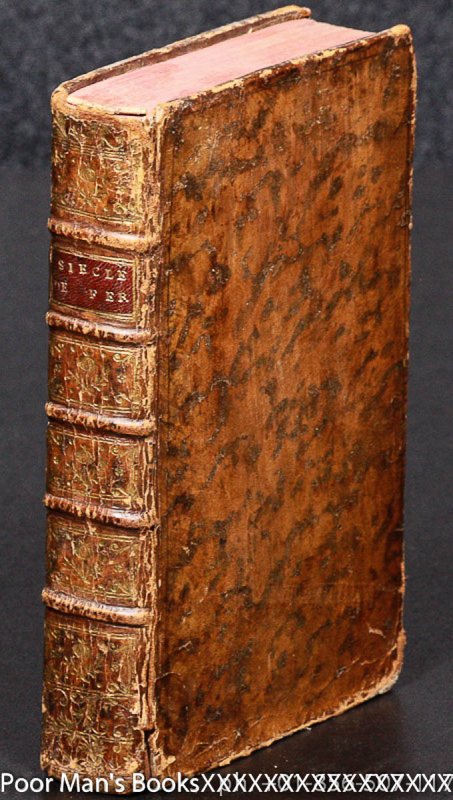 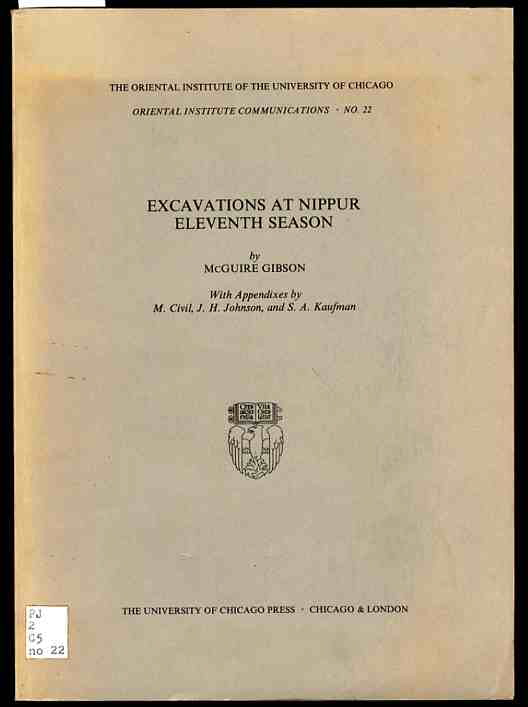 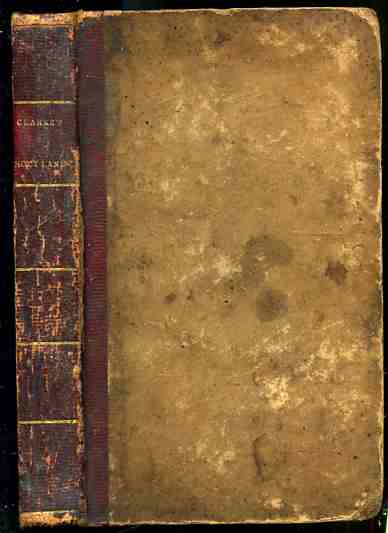 TRAVELS IN THE HOLY LAND (THESE TRAVELS COMMENCE AT THE ISLAND OF CYPRUS...AND ARE THE CONCLUSION OF ...TRAVELS IN VARIOUS PARTS OF EUROPE, ASIA AND AFRICA. ) 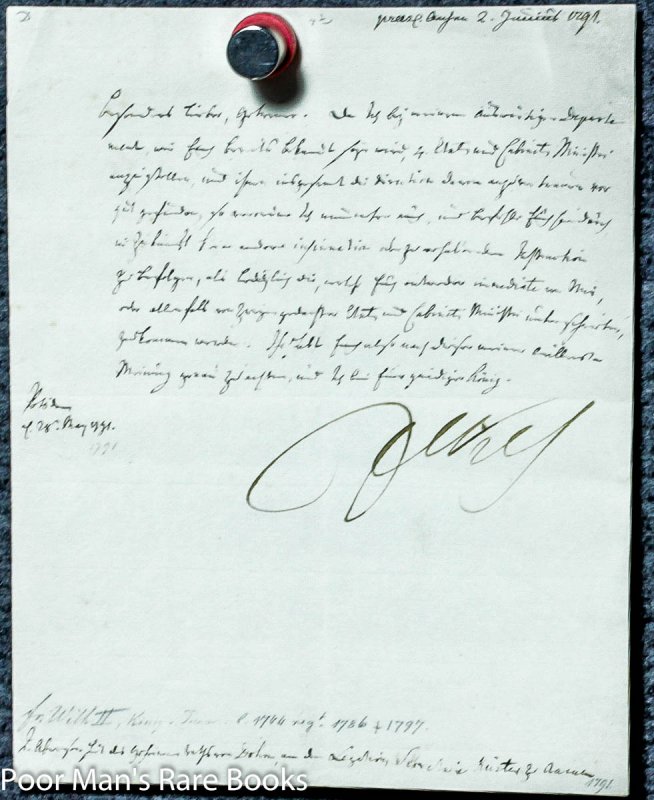 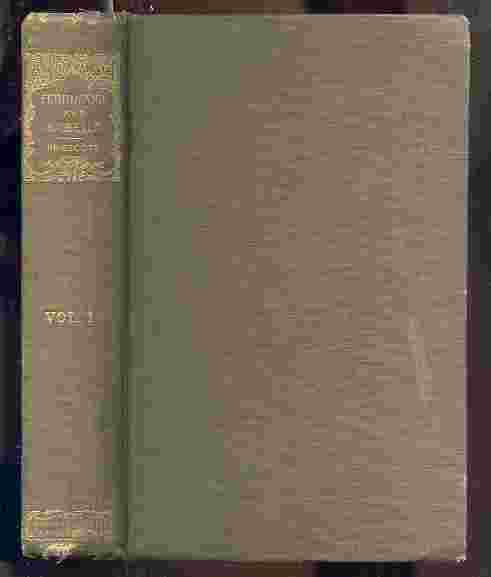 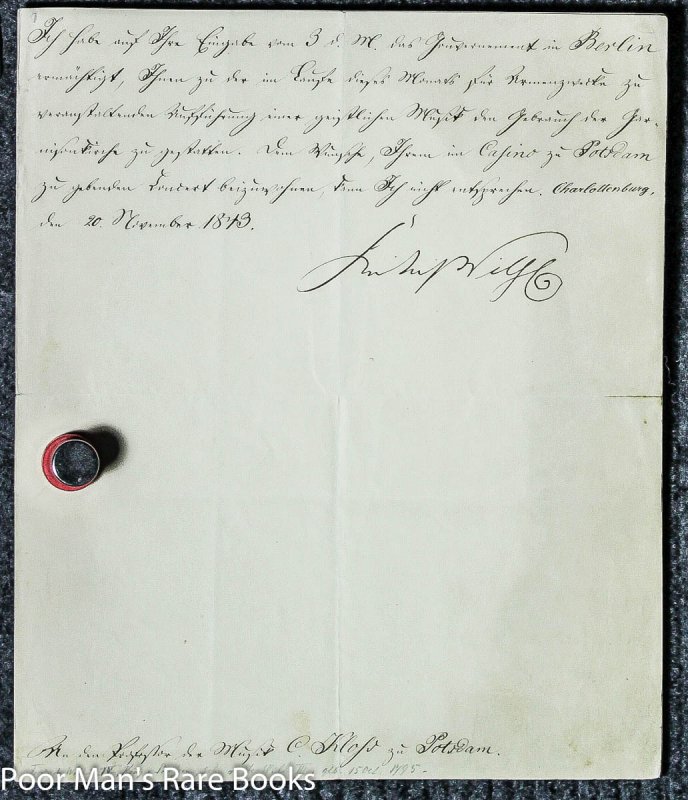