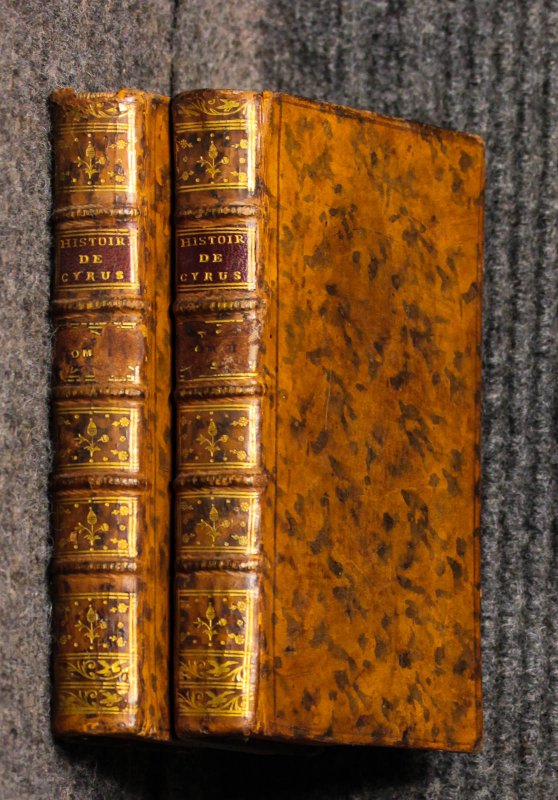 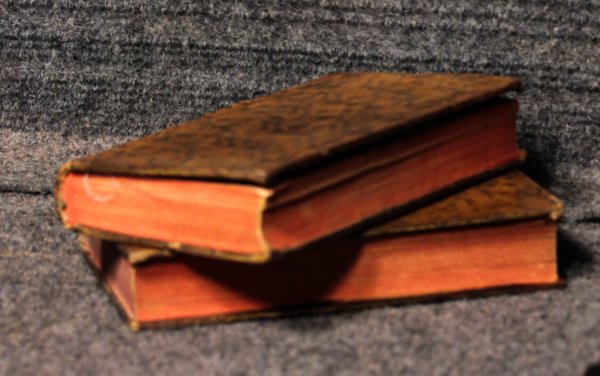 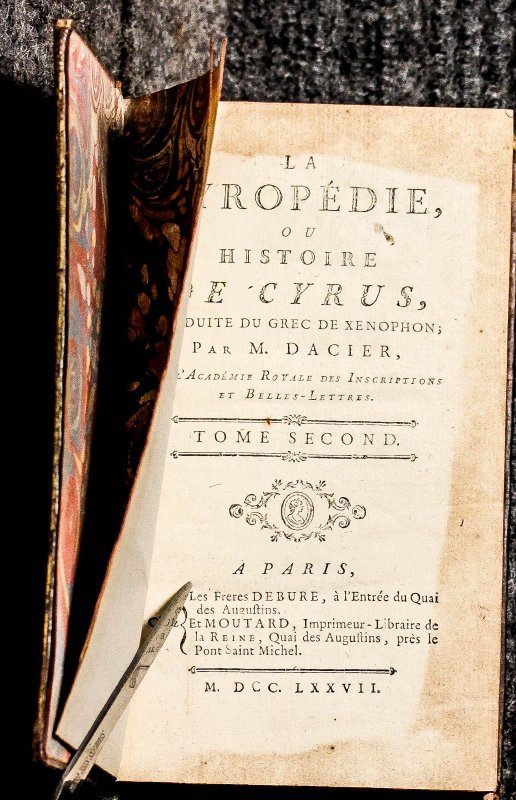 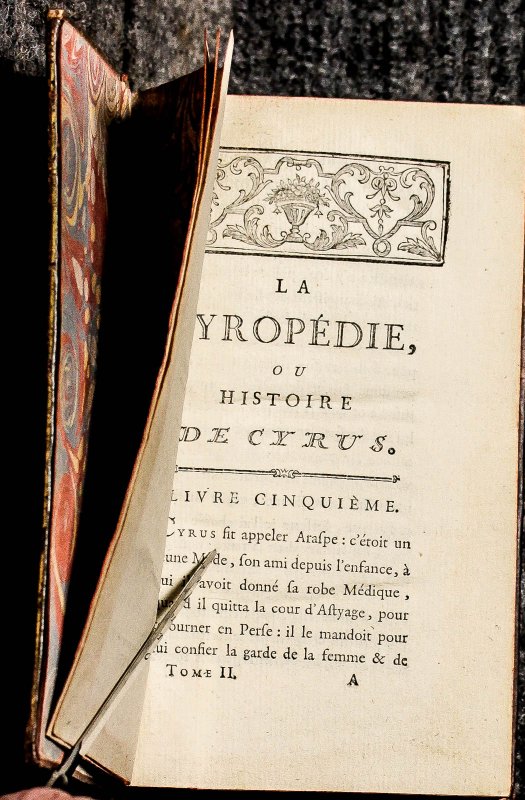 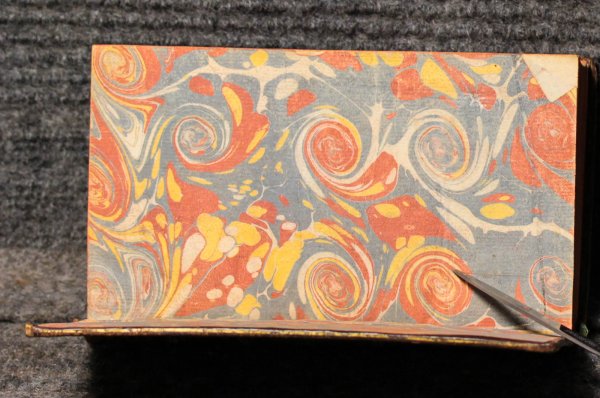 XXXV including title, 357 pP Title 420 pages; "...par M. Dacier De l'Acadmie Royale des Inscriptions & Belles-Lettres - in two complete edited volumes." binding of the time in full garnet havana calf, blind stamped fillet frame on the covers, spine with raised bands adorned with golden fleurons and roulettes, title label in red morocco, golden title, golden fillet on the cuts, red edges. Small tear to a crown, rubbed volume number label, otherwise solid binding in very good condition. Inside in very good condition - no. 8 - 17.5 x 10.5 cm . Very rare first edition of this translation of reference by Mr. Dacier 430 BC/-401 BC. Athens Xenophon was a philosopher and a military leader of ancient Greece born in Erchia near Athens around 430 BC and died around 355 BC In addition to the Anabasis, he wrote a sequel to the history of the war of the Peloponnesus of Thucydides called Les Hellniques. His historical work is impartial, according to Lucien of Samosata, one of the authors that Xenophon has inspired native of the deme of Erchia in Attica, Xenophon is son of Gryllos. His date of birth is discussed: the approximate date of 430 BC is based on the indication that he was a young man at the beginning of the Anabasis. Some authors propose more specific dates. E. Delebecque offers the date of 426 BC, corresponding to the minimum age to participate in the Athenian expedition in Lesvos in 428 BC/427 BC according to historian Claude Moss. Born into a wealthy aristocratic family, he attended the Sophists, including Prodicus in Thebes; Disciple of Socrates, he portrays his master as a man more interested in morality and logic than by metaphysics, as this appears in the apology of Socrates, the memorable and the Banquet he became a pupil of Socrates. Penetrated with oligarchic ideas, he is hostile to the restoration of democracy after the tyranny of Trente; in the midst of the Socratic, he doesn't get along with Aristippus, or Plato, who he accused to add their ideas to those of Socrates. According to Photios, Xenophon was a student of Isocrates. Only one appearance at auction since publication. Intricate head pieces.

THE LITTLE GOLDEN BOOK OF WORDS 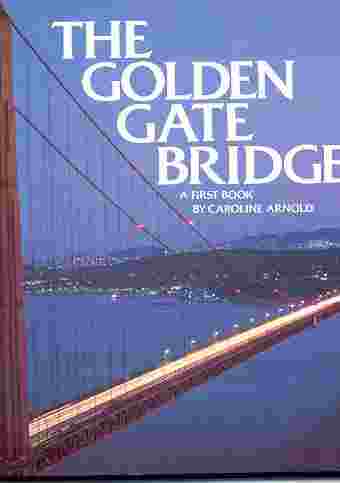 WHERE DO YOU LIVE? 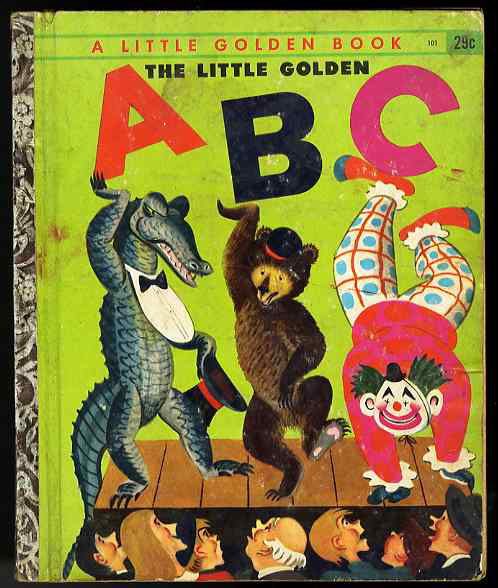 THE SCOURING OF THE WHITE HORSE. 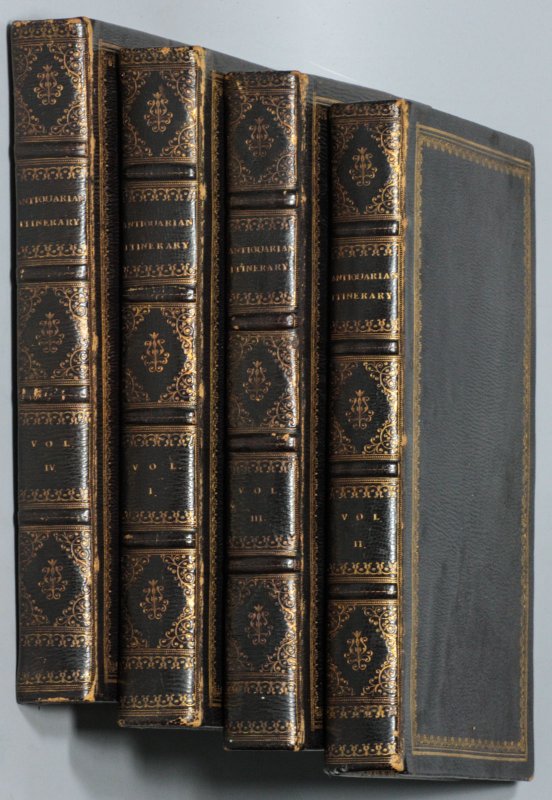 THE ANTIQUARIAN ITINERARY: containing specimens of ARCHITECTURE, monastic, castellated and domestic with other vestiges of antiquity on great britain accompanied with descriptions. [CT IN 4 VOLS] 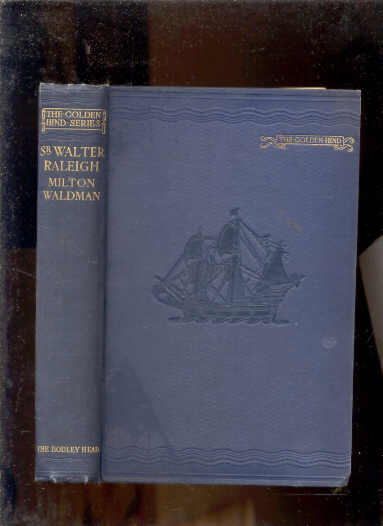 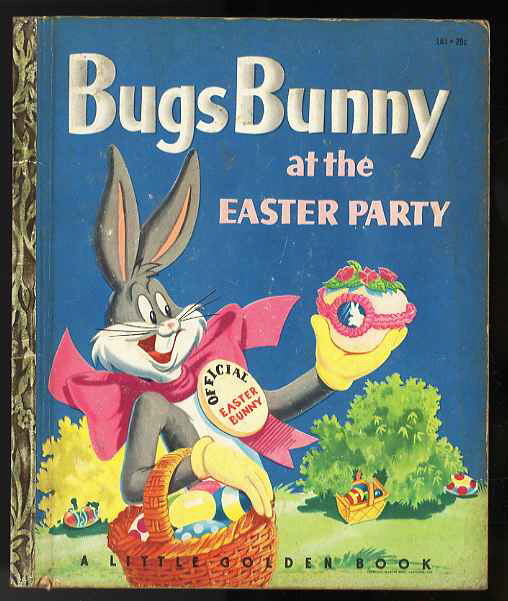 BUGS BUNNY AT TEH EASTER PARTY 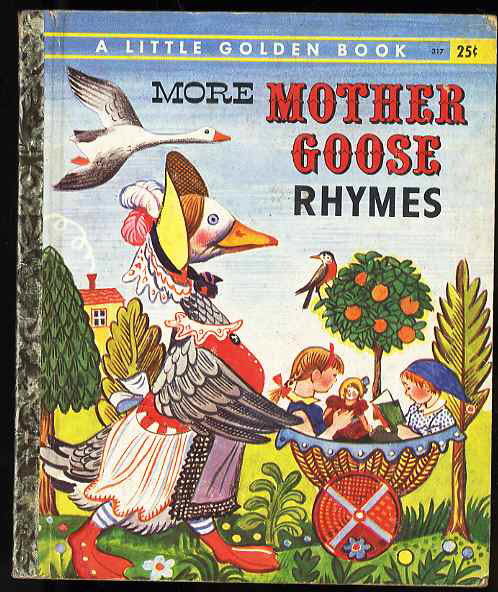