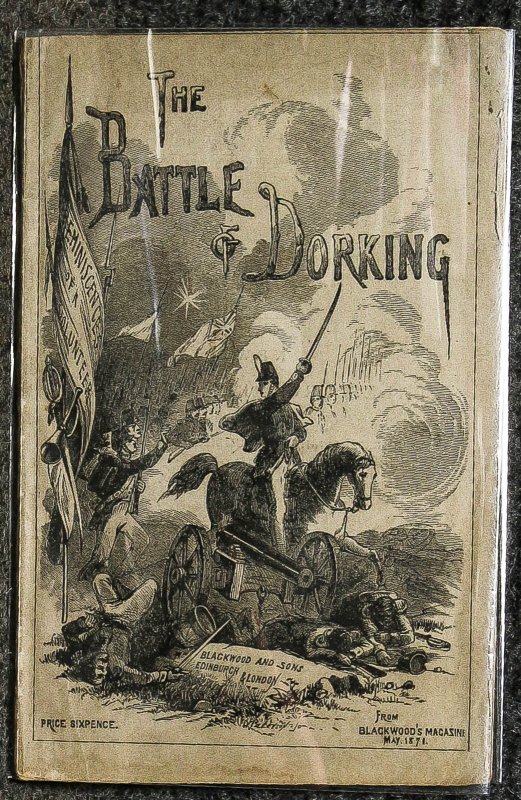 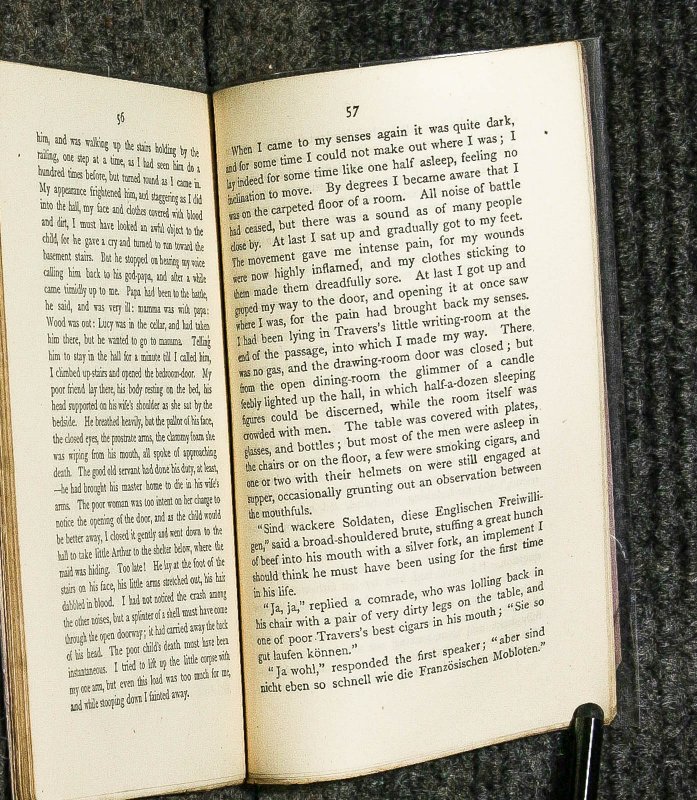 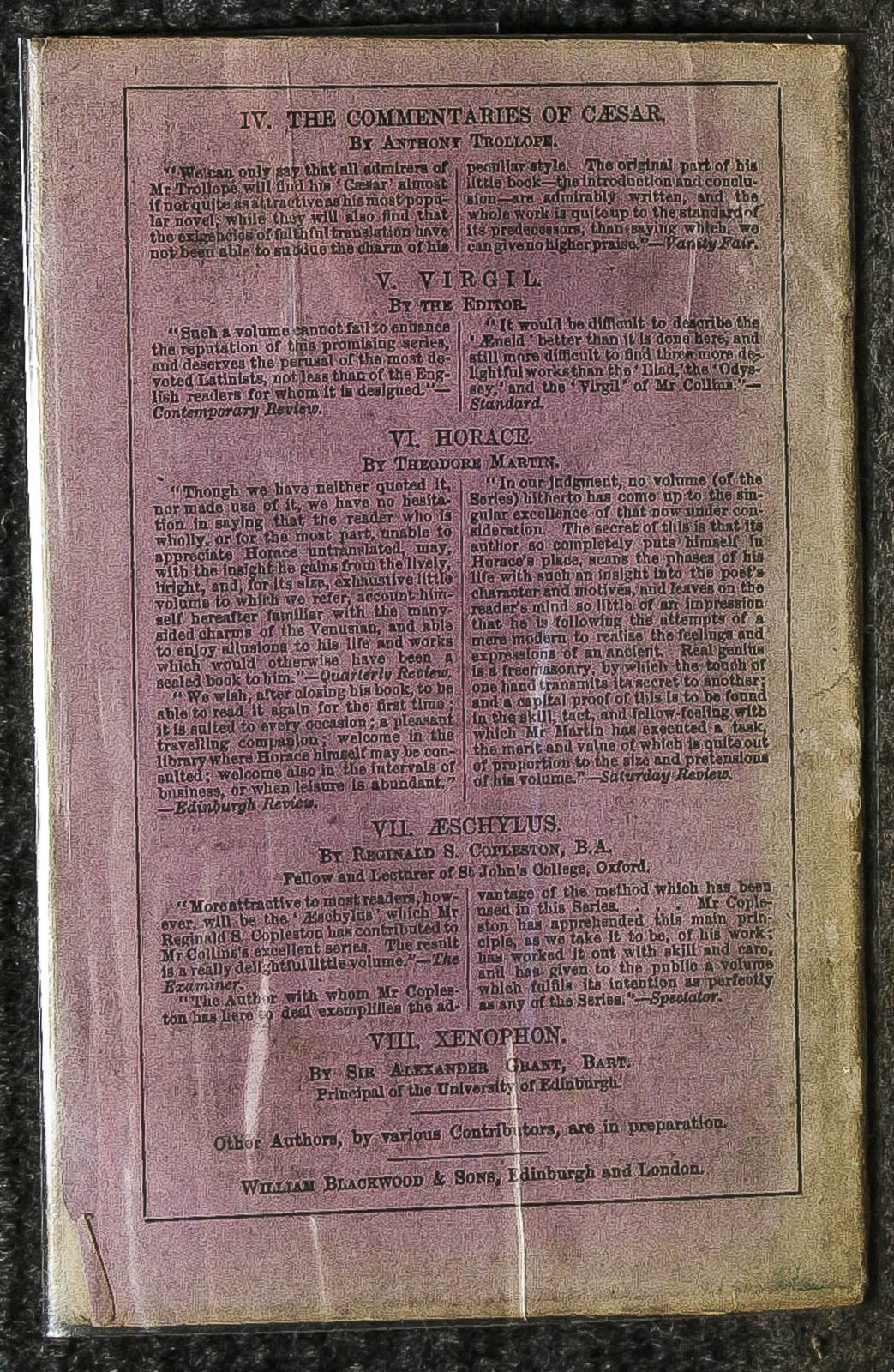 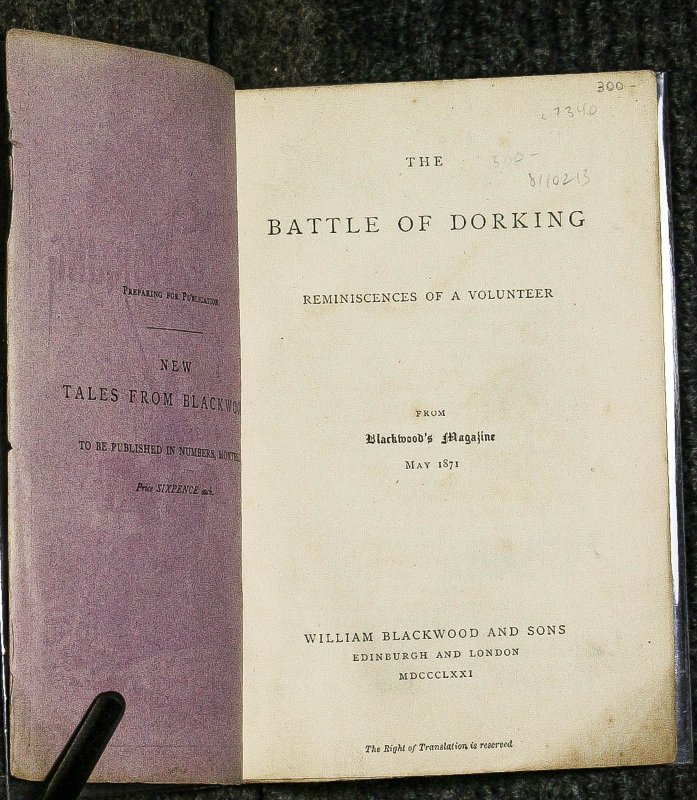 The Battle Of Dorking: Reminiscences Of A Survivor.

64, 8 pages; 6mo. Purple printed wrappers, faded. SF62. Provenance From the collection of Daniel (Dan) Breen, lifelong collector of rare, uncommon, and significant Science-Fiction and Fantasy. Condition Very good. (1) Wrappers faded to grey. Worn on edges. Novella by George Tomkyns Chesney, starting the genre of invasion literature and an important precursor of science fiction. Written just after the Prussian victory in the Franco-Prussian War, it describes an invasion of Britain by a German-speaking country referred to in oblique terms as The Other Power or The Enemy. Told as a narrative by an unnamed veteran who participated in the Battle of Dorking and is recounting the final days before and during the invasion of Britain. It is addressed to his grandchildren as an event fifty years past. 6p cover price. Illlustrated wrappers.

Title: The Battle Of Dorking: Reminiscences Of A Survivor. 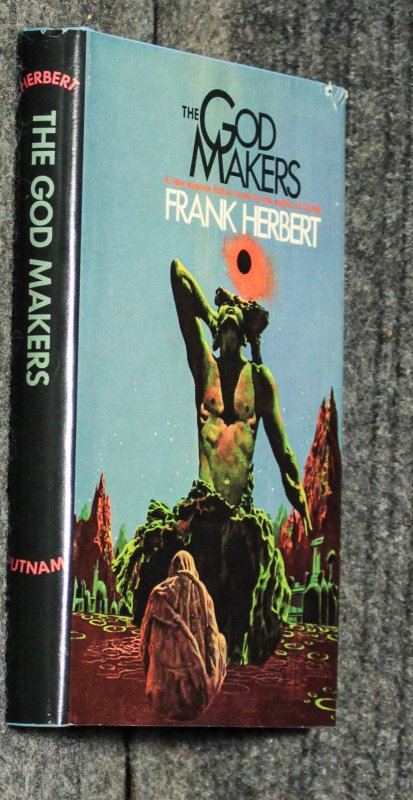 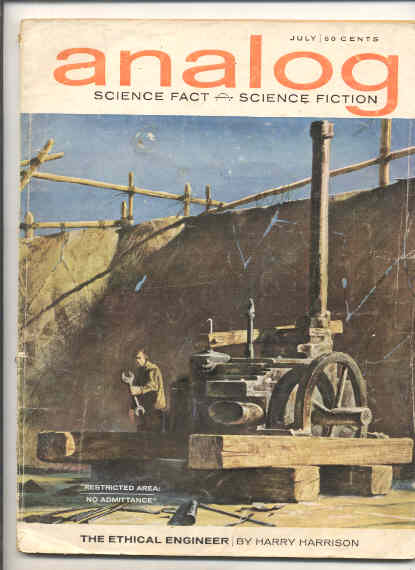 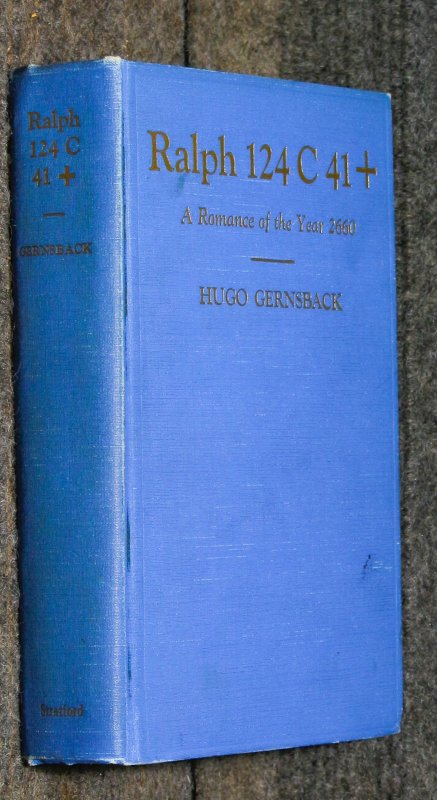 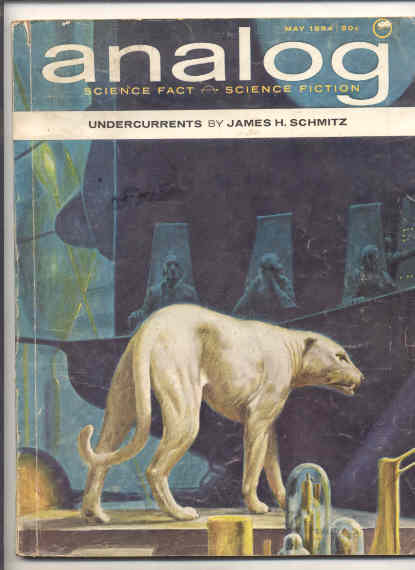 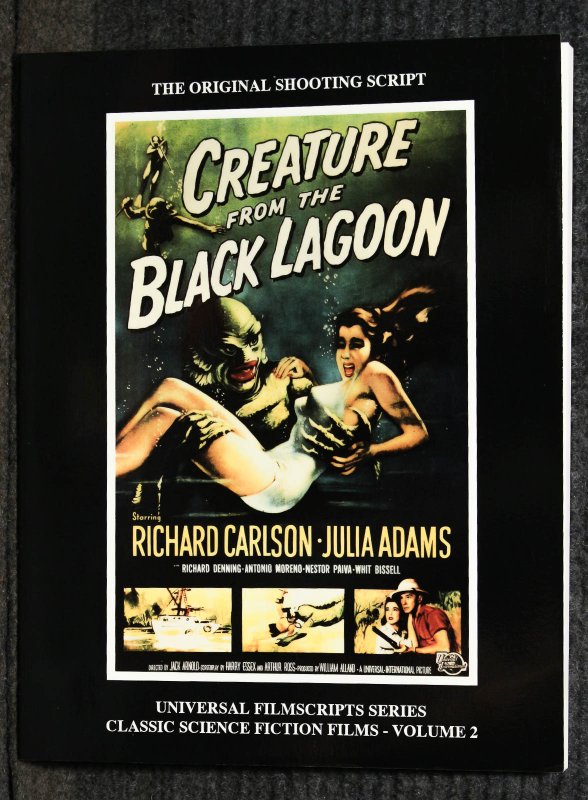 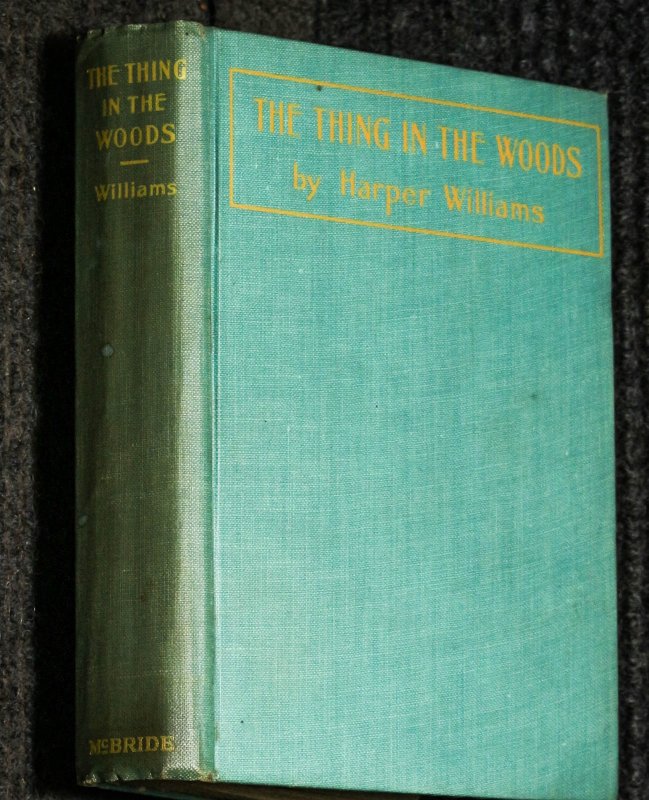 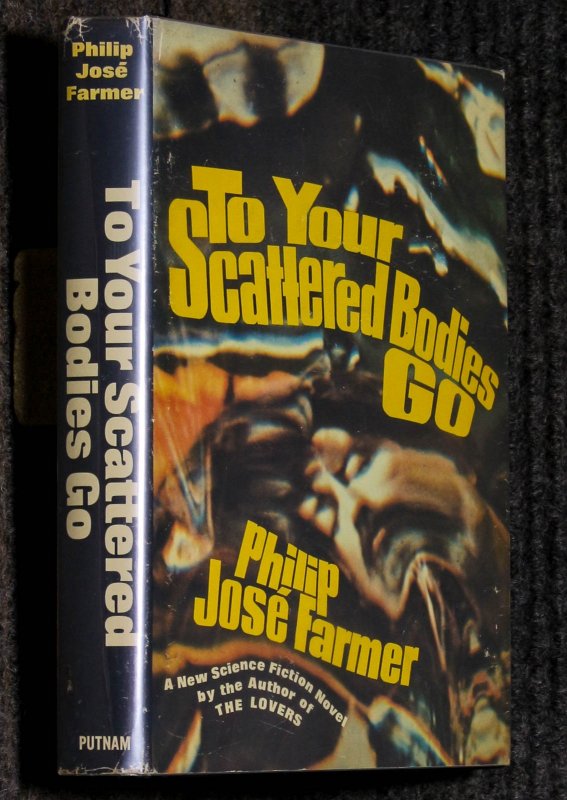 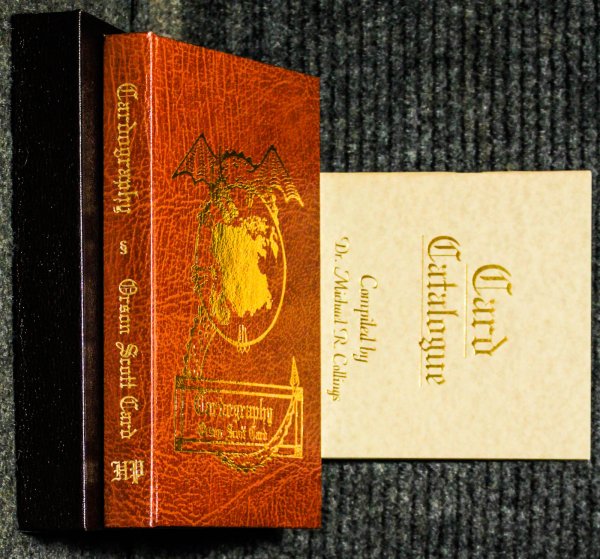 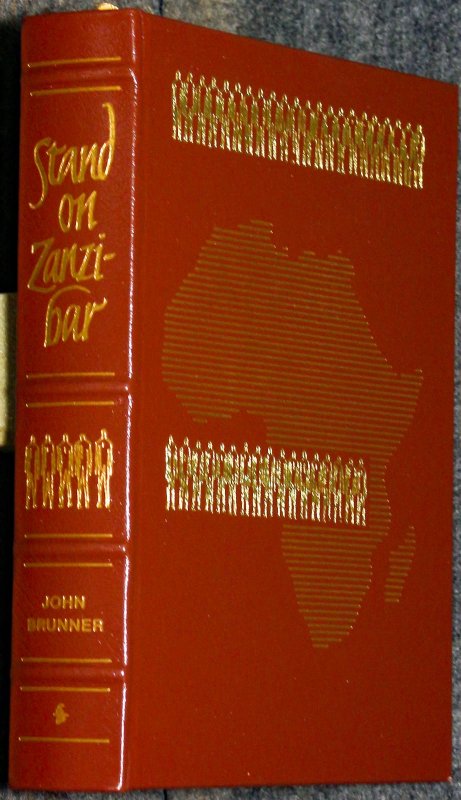 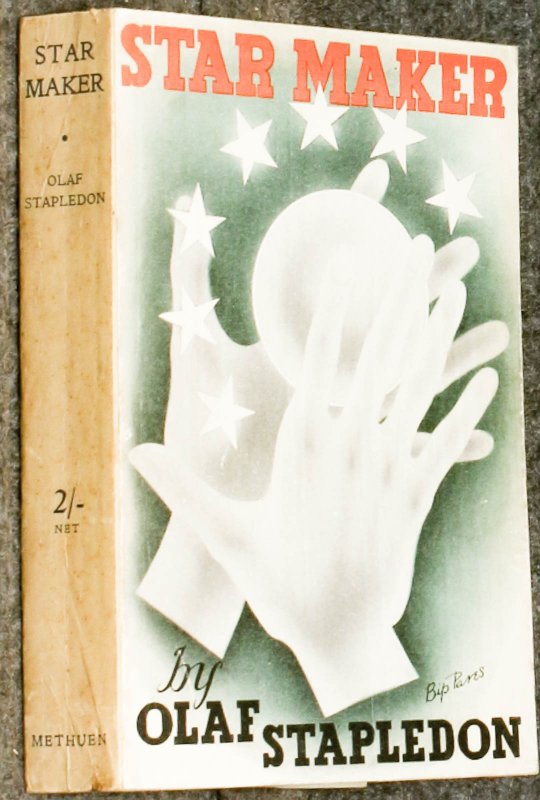 The Battle Of Dorking: Reminiscences Of A Survivor.