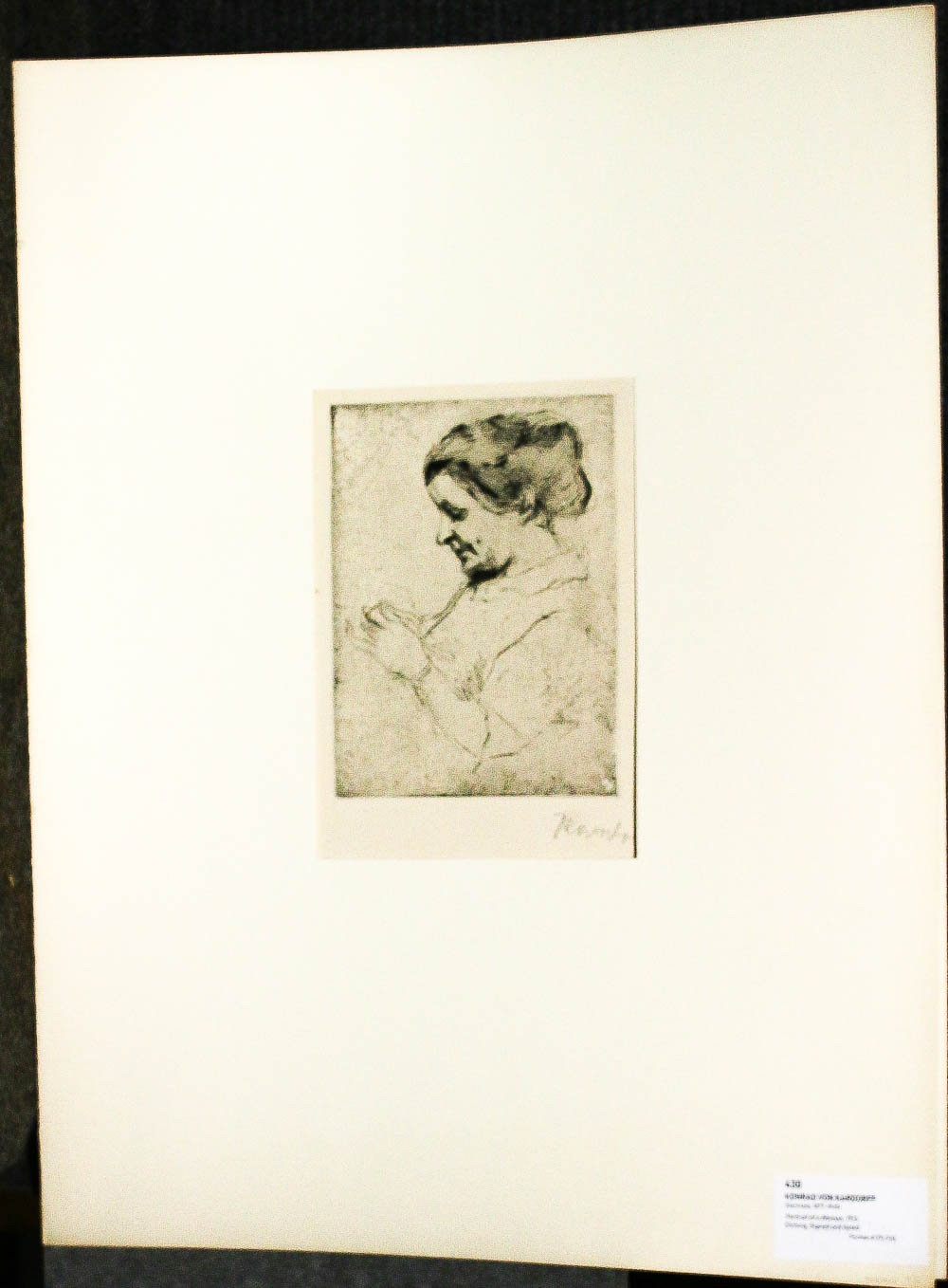 1928. Signed in pencil By Artist KONRAD VON KARDORFF. Plate 7.5" x 5.5" on 10 x13" sheet mounted in folder which is 17.5 X 23". Covered with loosely laid tissue paper which has creases on left side. The etching itself is fine as is the folder in which it is mounted. Died in Berlin in 1945. A German impressonist painter. Taught at Berlin University of the Arts. ; Signed by Illustrator 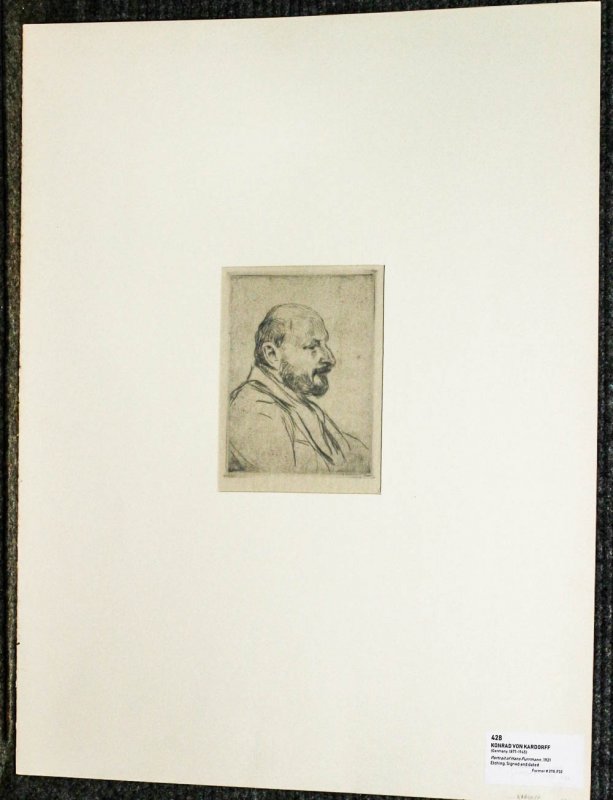 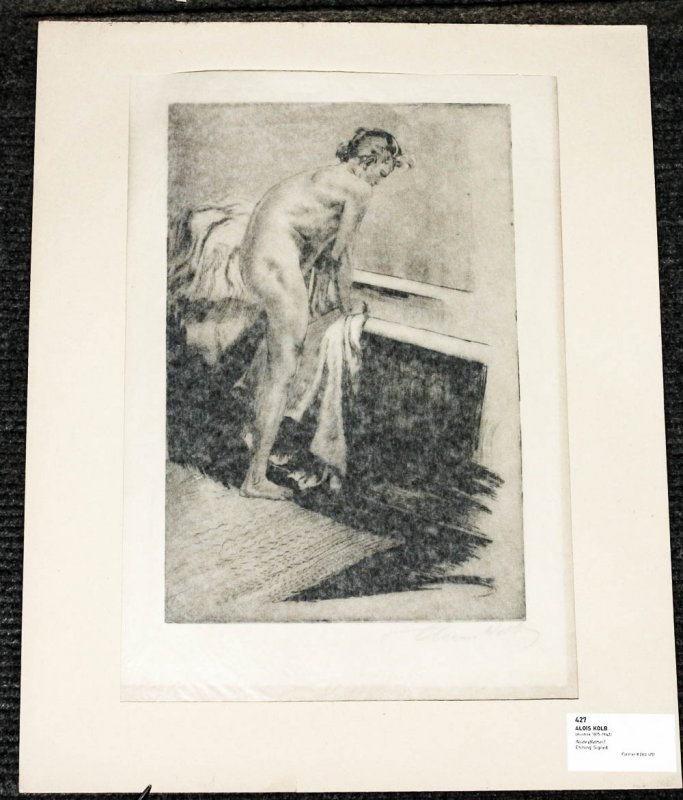 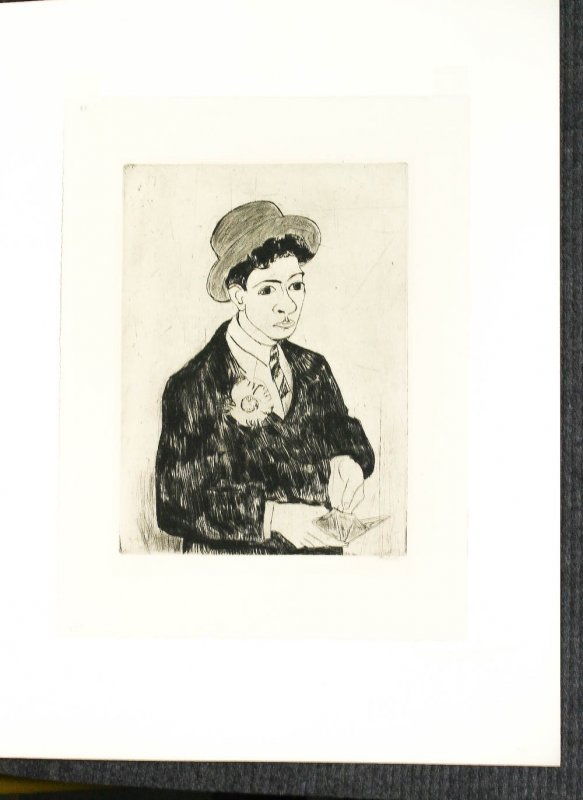 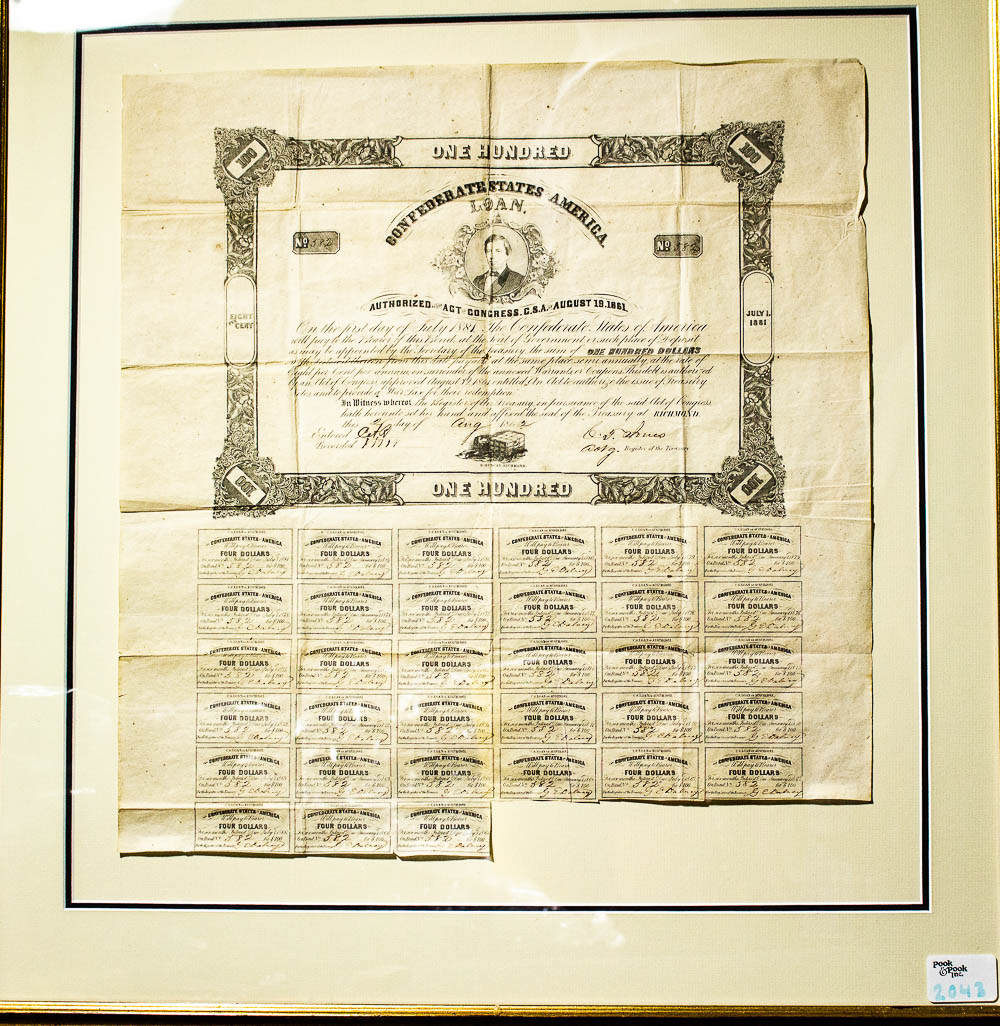 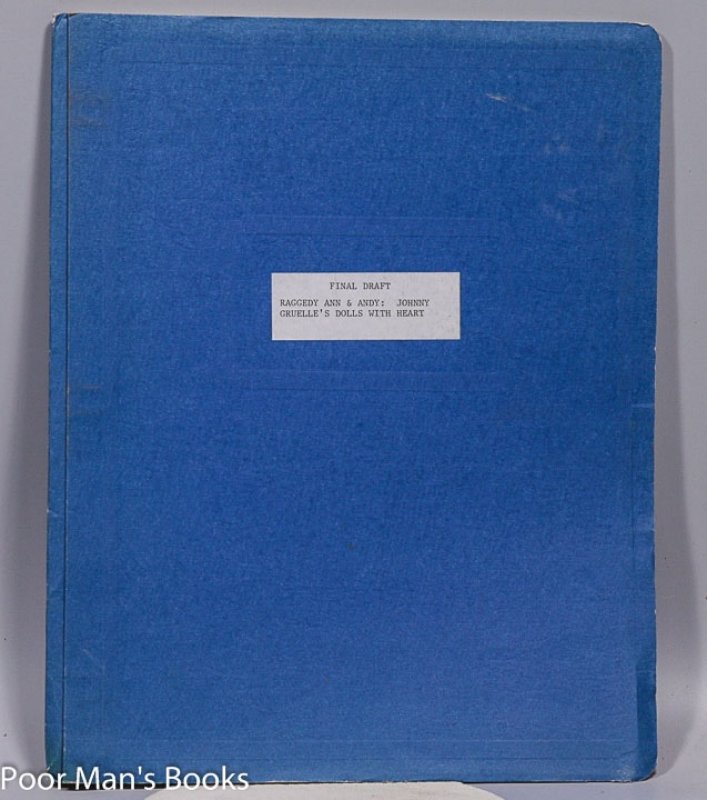 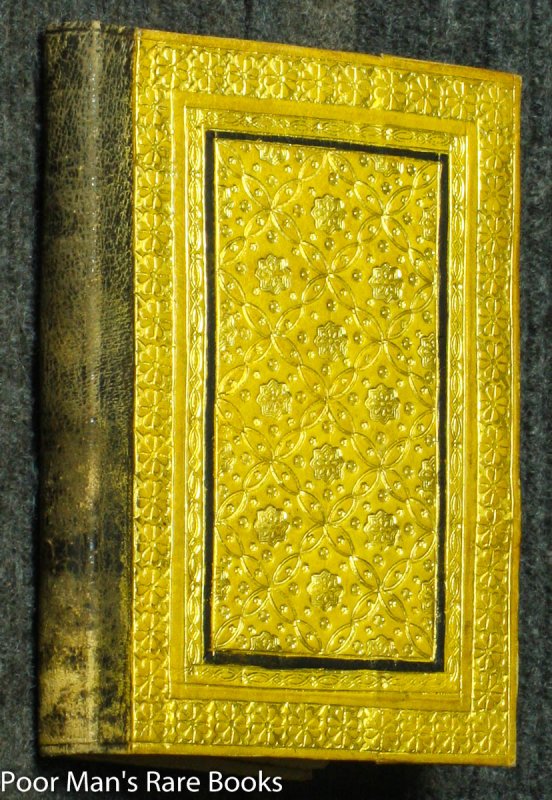 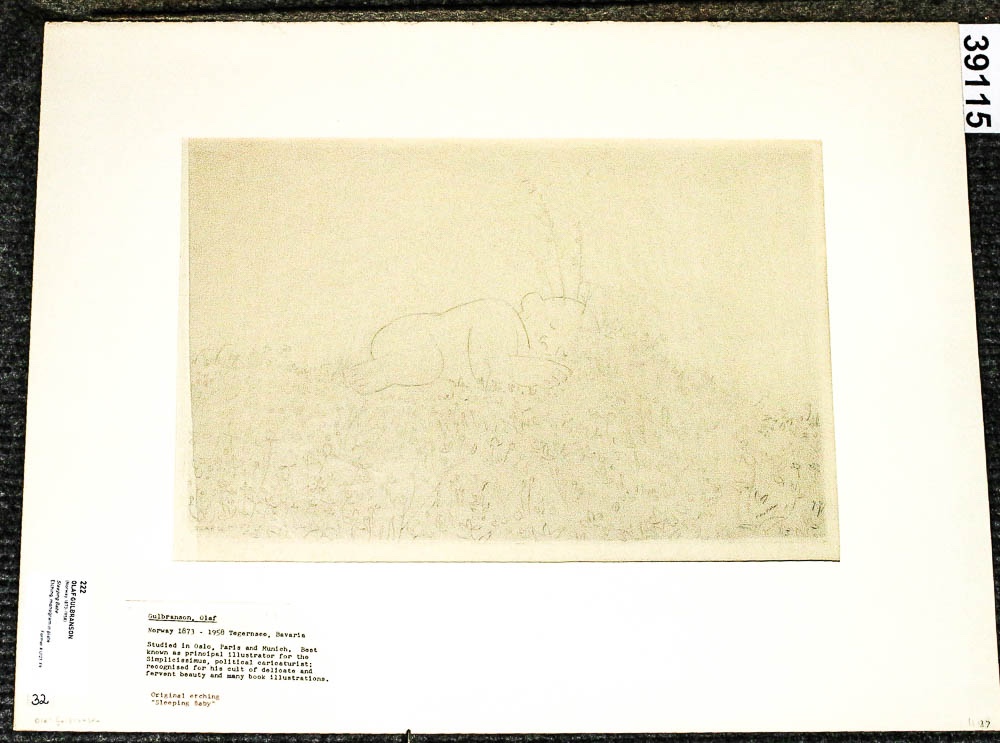 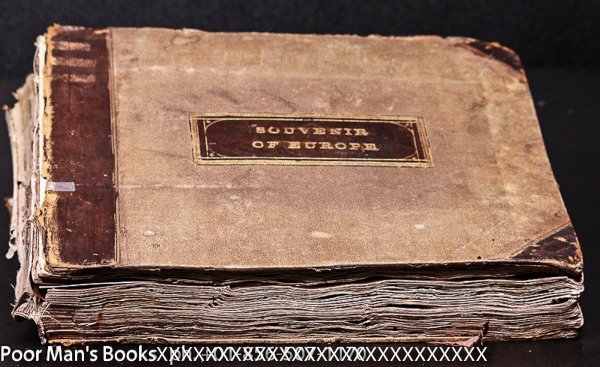 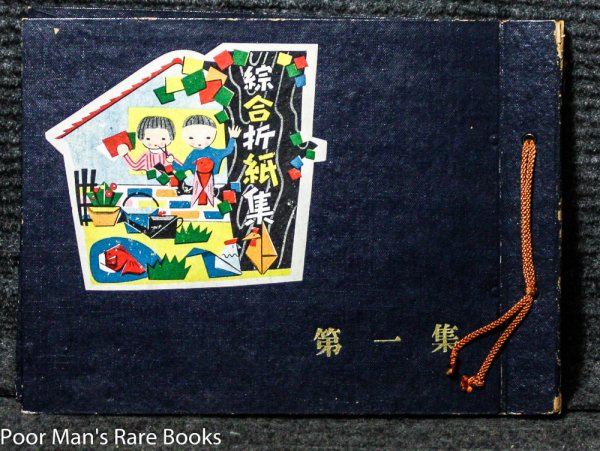 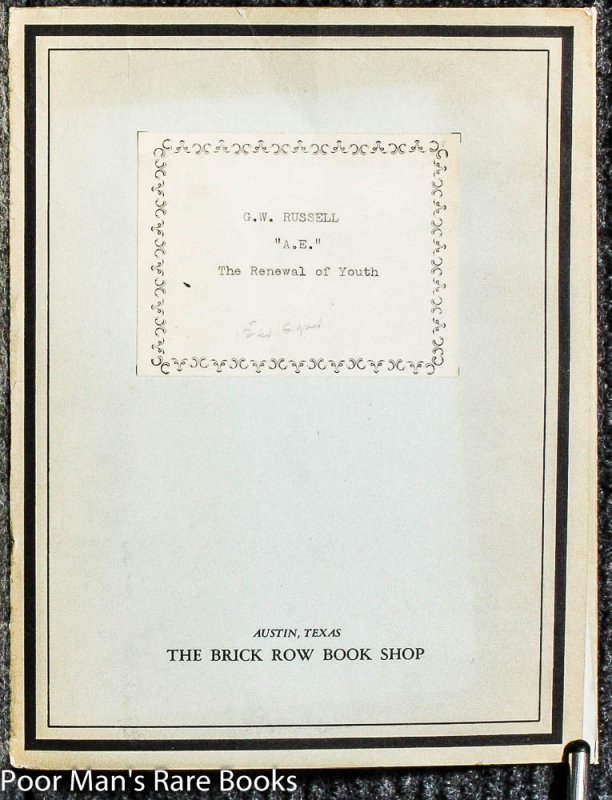 THE RENEWAL OF YOUTH. THE ORPHEUS SERIES. NO. VII [SIGNED IN BRICK ROW FOLDER]