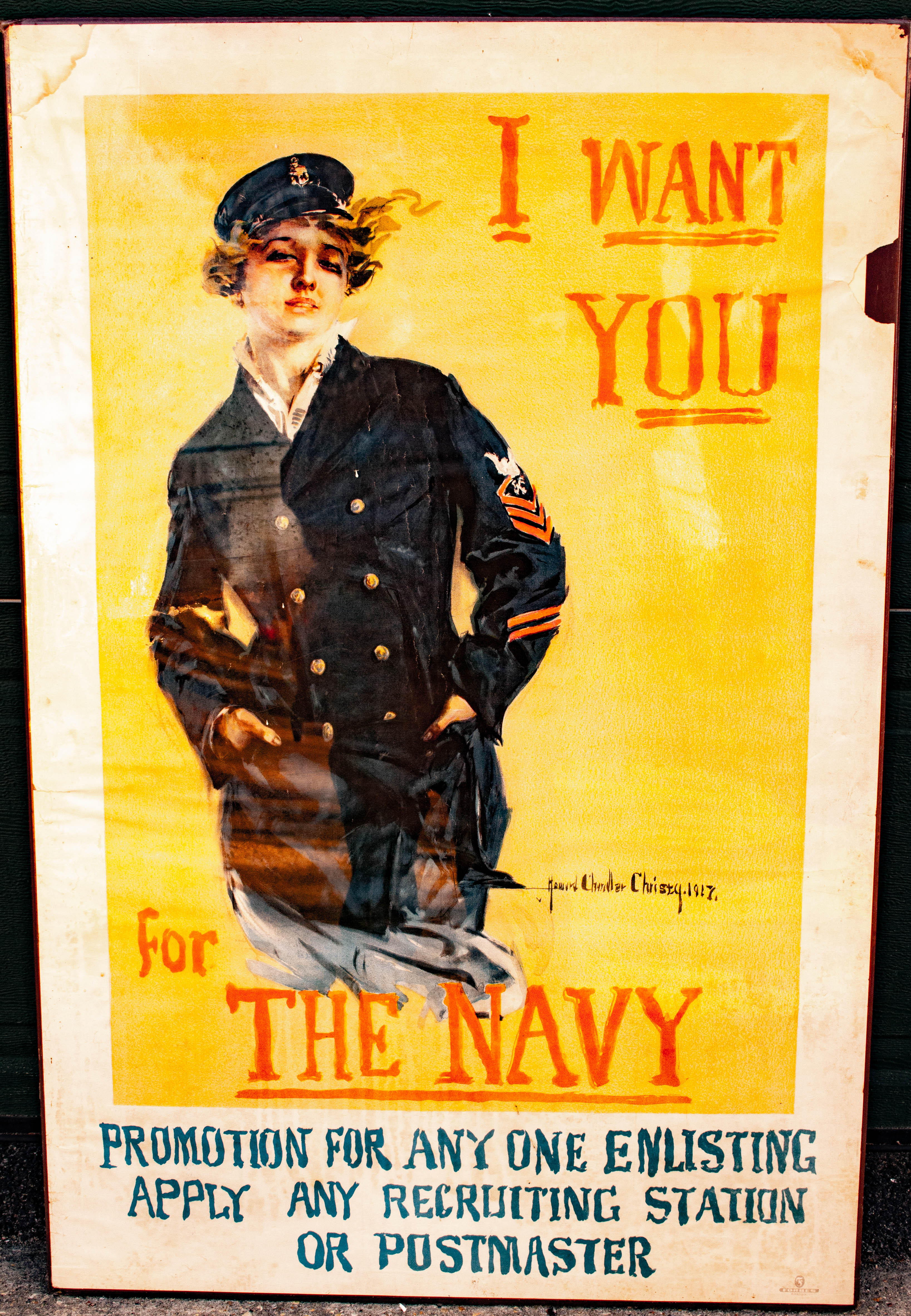 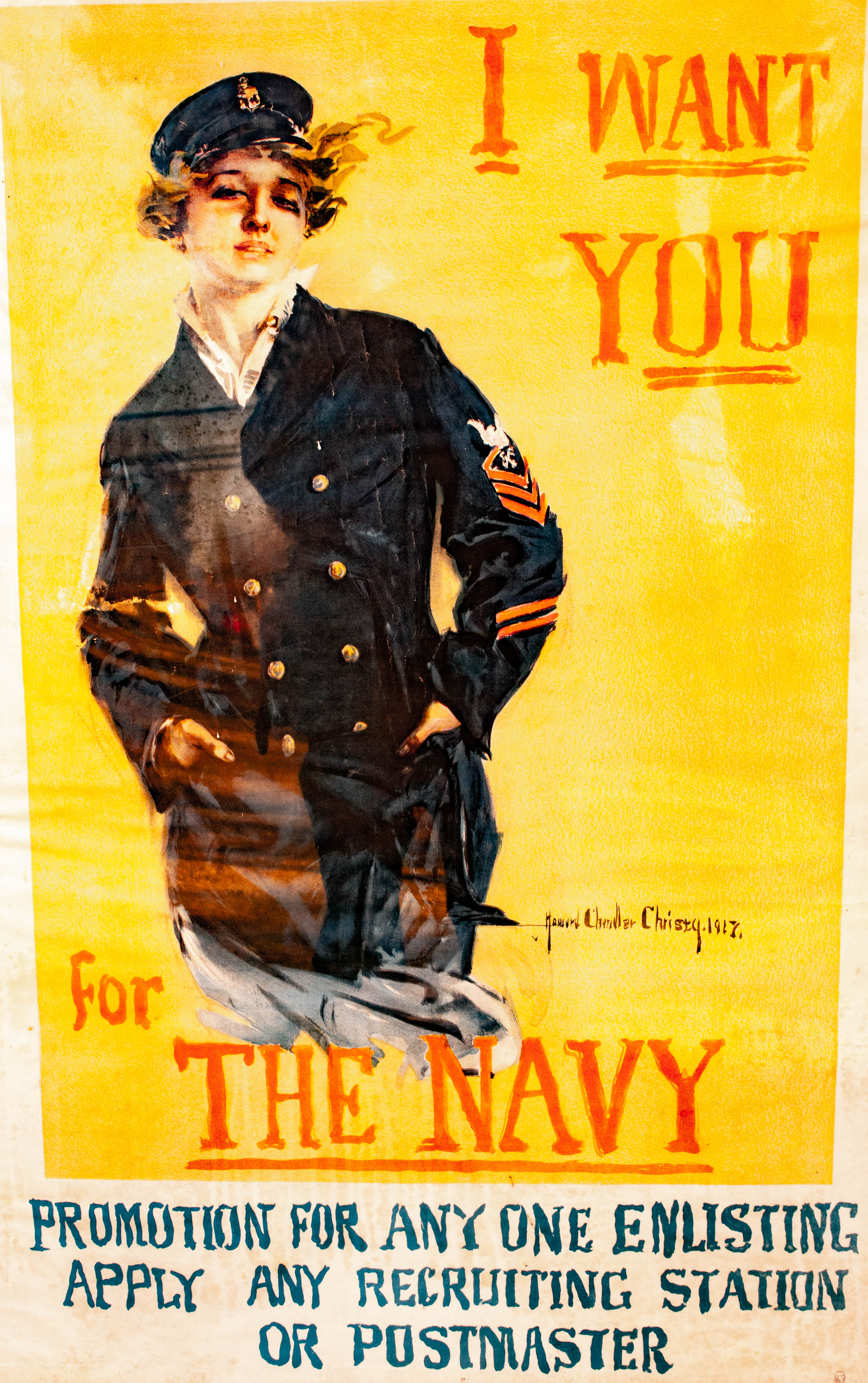 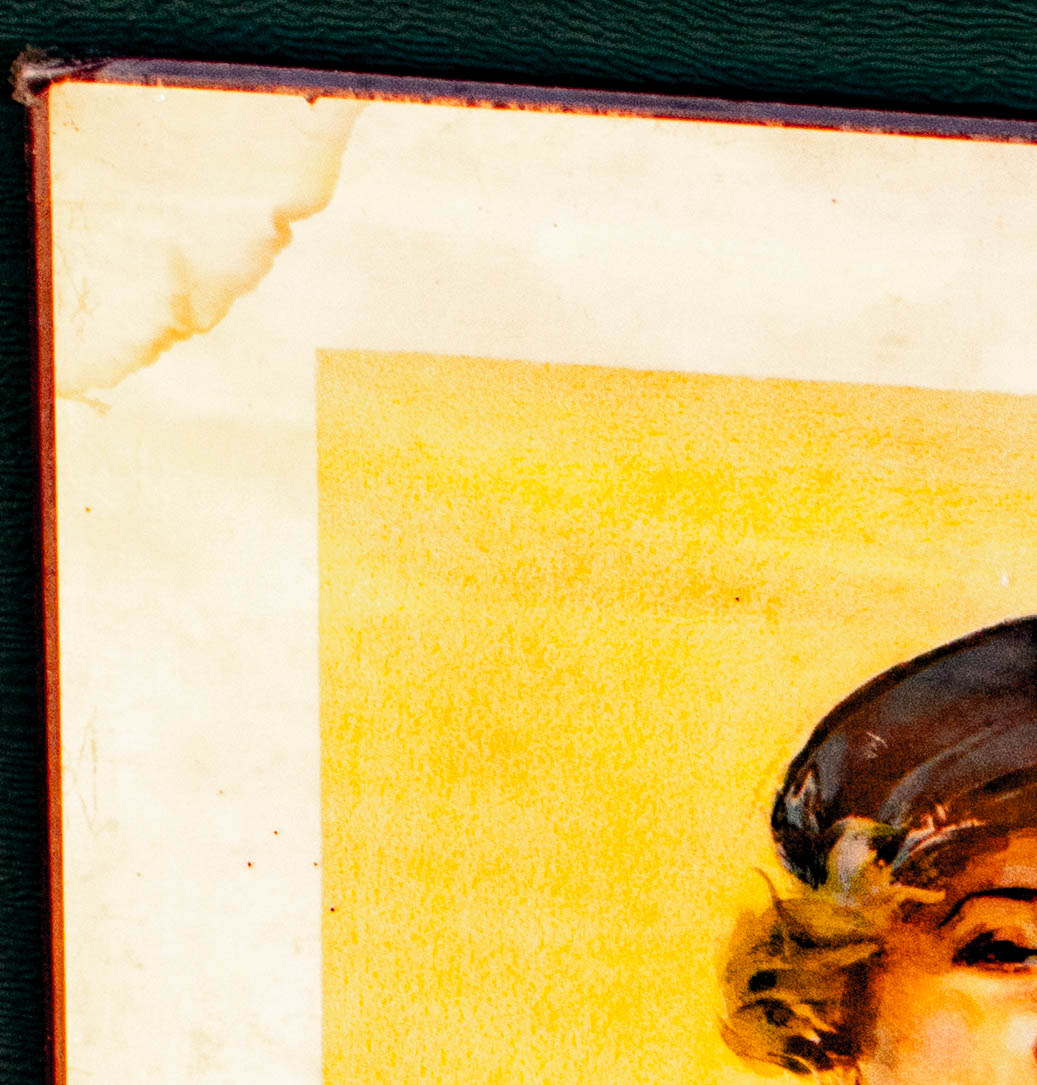 aprox 40.5" x 27.5"; Model here is Nancy Mae (nee Coone) Palmer who was introduced to Christy by Charles Dana Gibson sometime after 1908 and her image became known as the "Christy Girl". They married on August 14, 1919. Nancy Mae Palmer (now Christy) is recognizable in several of Christy’s best poster images. The suffrage movement which was ratified to law just 2 years after the war. Minor faults with 2" piece missing from margin [see photo}. Guaranteed old, authentic and genuine! An attractive example. Designed by Howard Chandler Christy, 1917. Over a century has passed since its printing, but this poster still evokes the sentiments of a time that is growing increasingly distant in the American imagination. It captures the prevailing sense of innocence, patriotism, and national pride of the early 20th century as WWI took its toll. This poster was the work of Howard Chandler Christy, an internationally recognized war illustrator and creator of the famous "Christy Girls." Mounted on plastic covered commercial card board with wood grained frame. Unopened. International Priority is $70. Domestic shipping is free. Approx measurements are 40.5" x 27.5". Reference: Rawls 78, Paret 74, Rickards 14. Original Lithograph Vintage Poster; it is not a reproduction, unbacked.

Title: Authentic Original W W I Poster "I Want You For The Navy" 1917 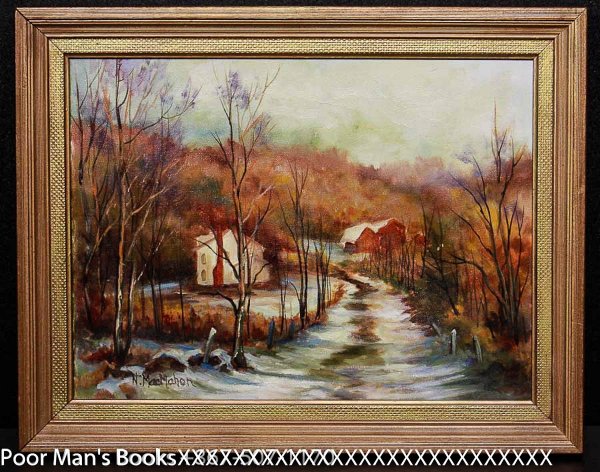 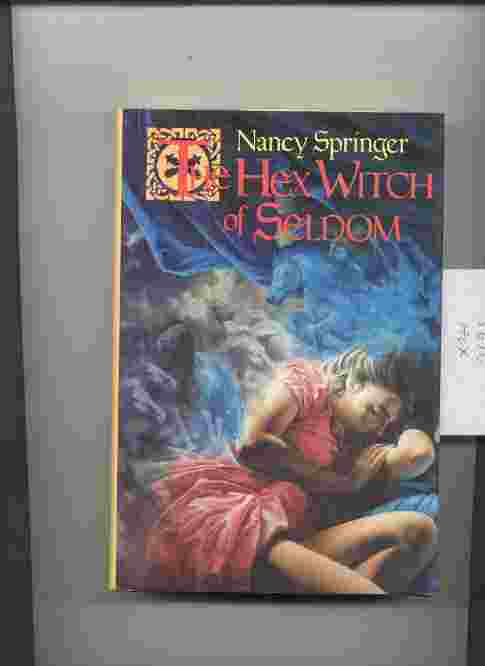 THE HEX WITCH OF SELDOM 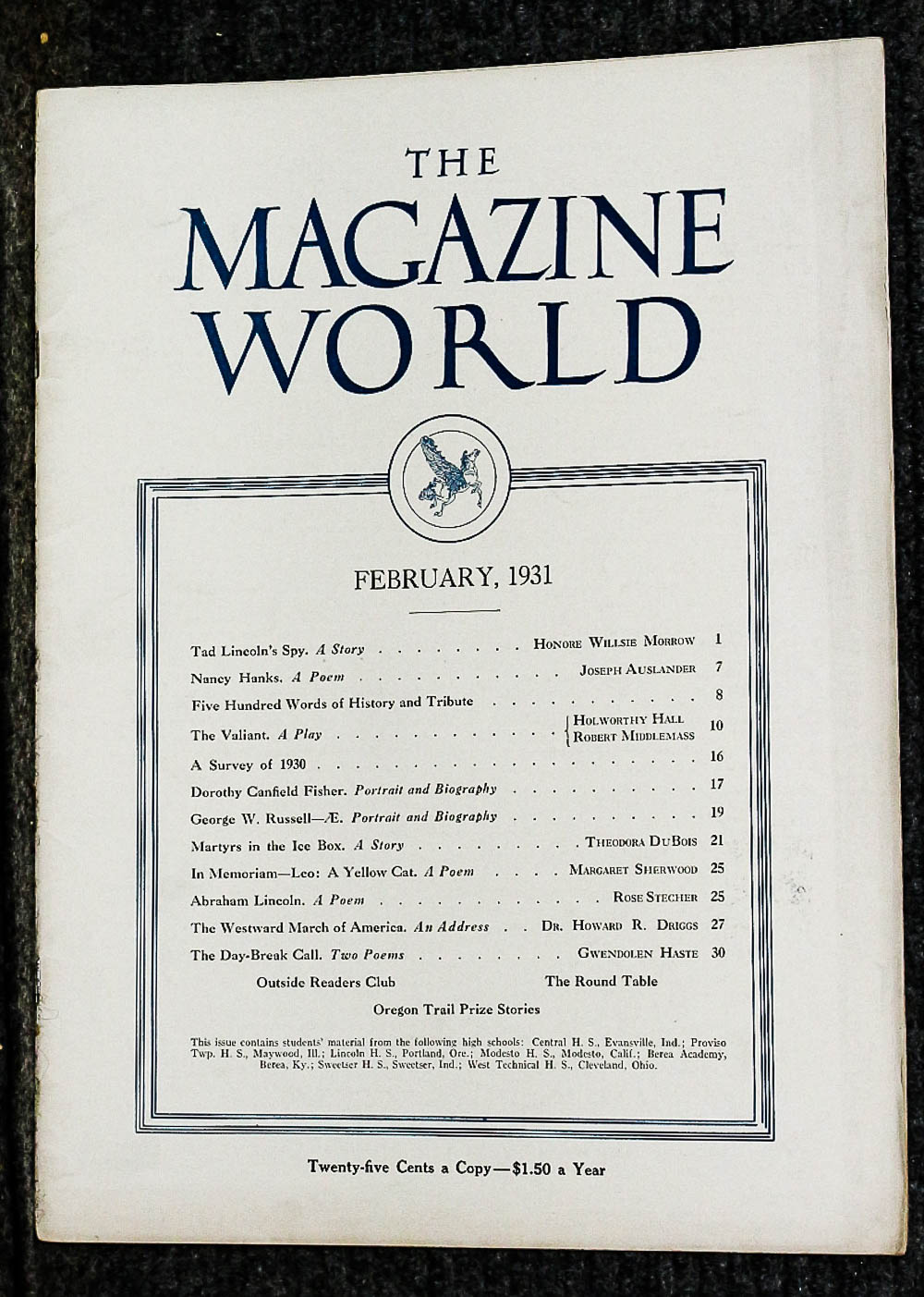 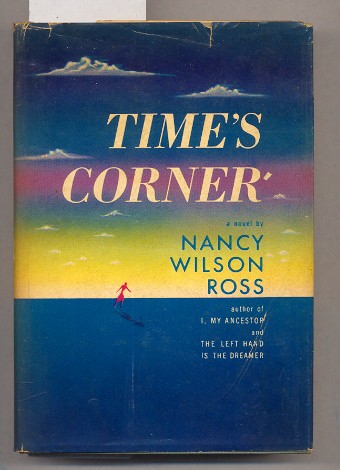 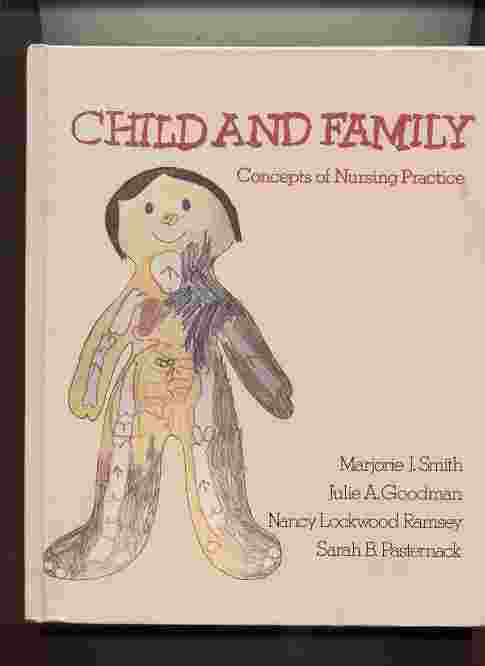 By: Goldstone, , Lawrence and Nancy 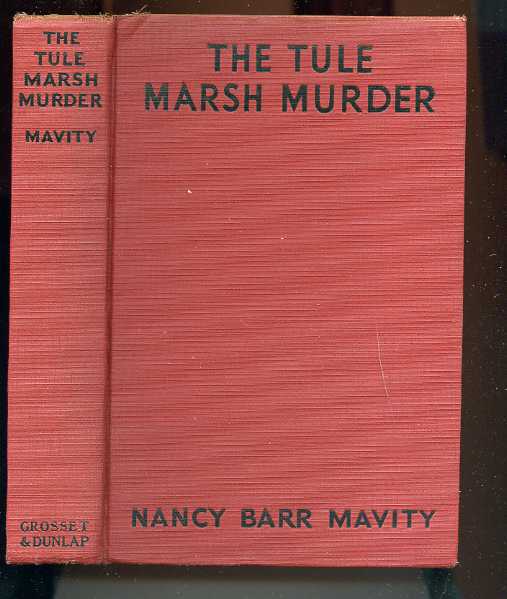 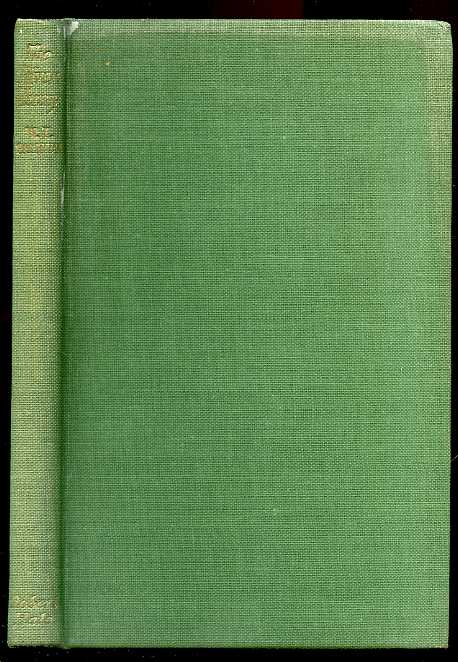 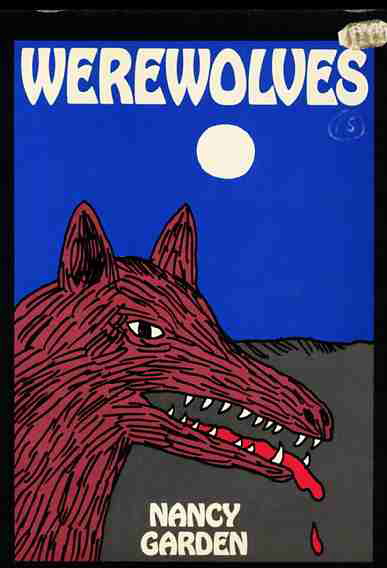 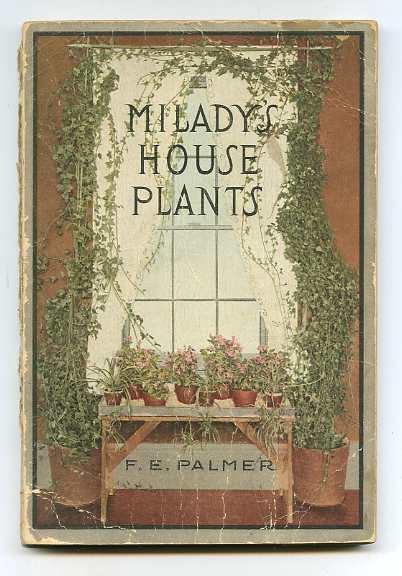