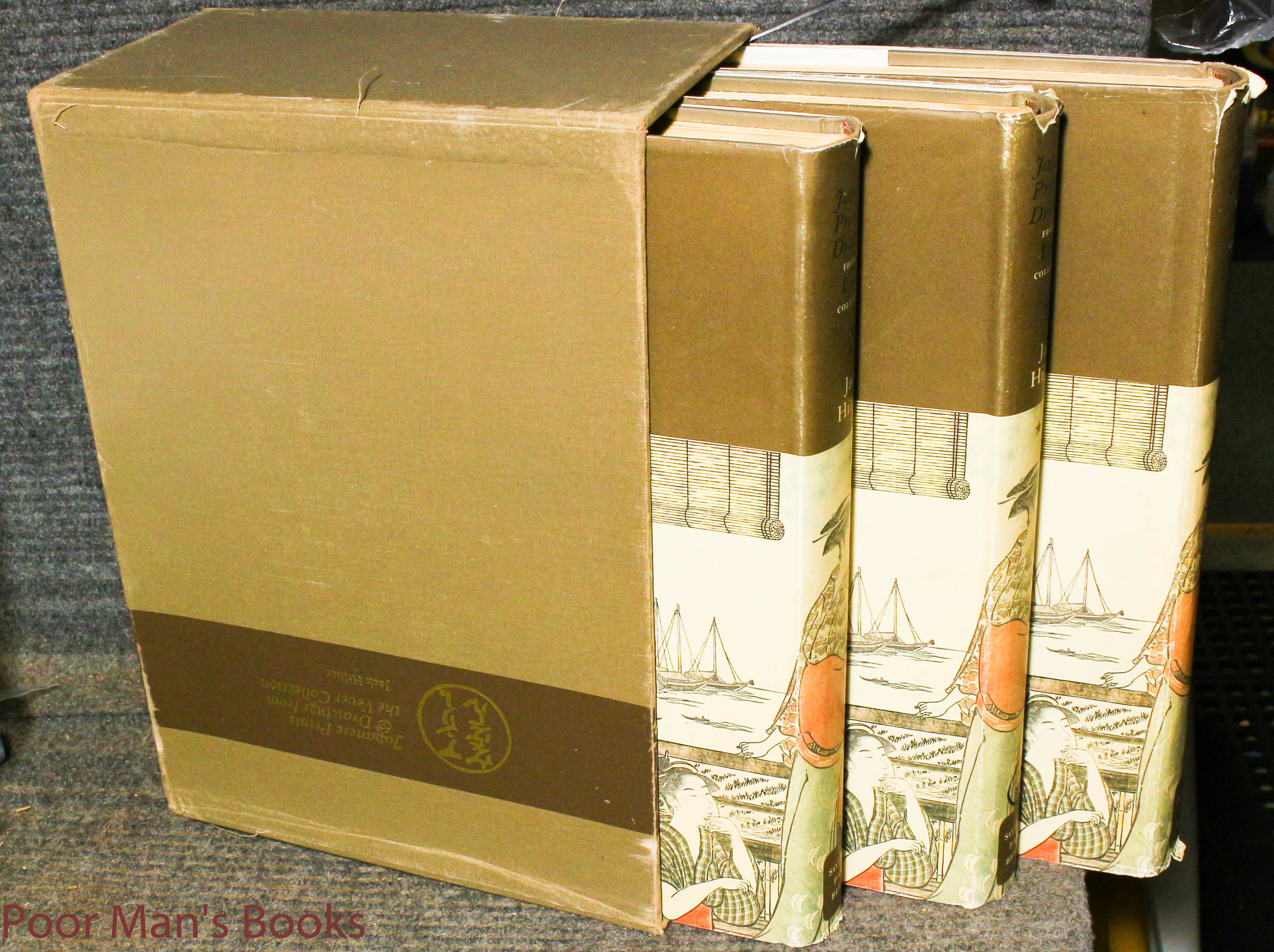 B&W Illustrations; F10.5 x 14.25"; In nf cloth slipcase. Light wear to DJ's. Contents and boards fine. (Japanese Art) Illustrated. 33x23cm (13x91/4) brown cloth, top edges gilt, dust jackets, slipcase. No. 460 of 2000 copies. Published following the auction of this world famous collection of 970 items in two sessions, held in 1974 and 1975. Henri Vever was a prominent Parisian jeweler who began collecting Japanese prints in the 1880's. He sold many of his prints in the 1920's to a Japanese industrialist, Kojiro Matsukata, which later went to the Tokyo National Museum where they now form the main body of that Museum's collection. When he died in France in 1945 it was feared that his collection had disappeared. Its reappearance at the Sotheby auction is considered to be one of the greatest events in Japanese print-collecting history. #550 of 2000. In NFcloth slip case. The sale consisted of 970 items. Shallow chipping at head and foot of DJ's. 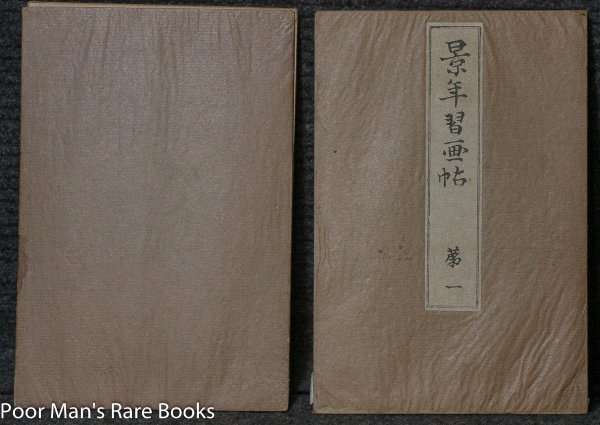 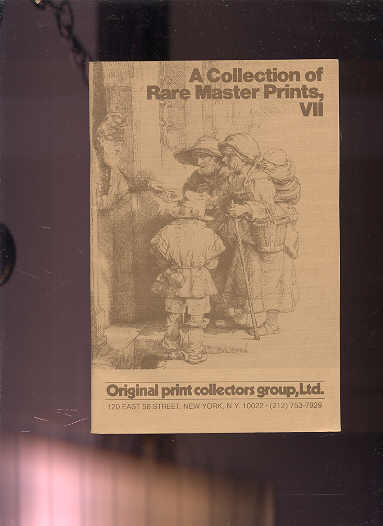 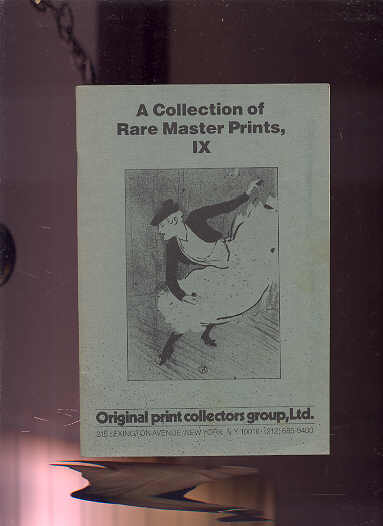 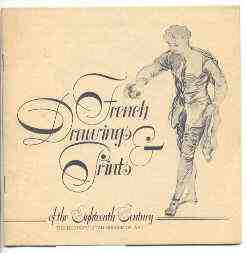 FRENCH DRAWINGS AND PRINTS OF THE EIGHTEENTH CENTURY

By: Metropolitan Museum Of Art 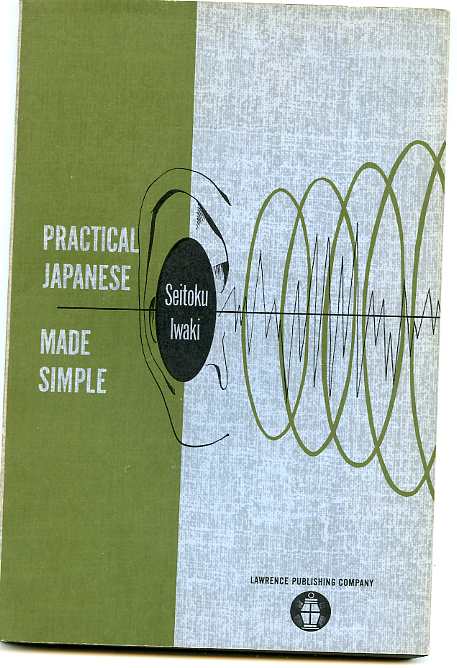 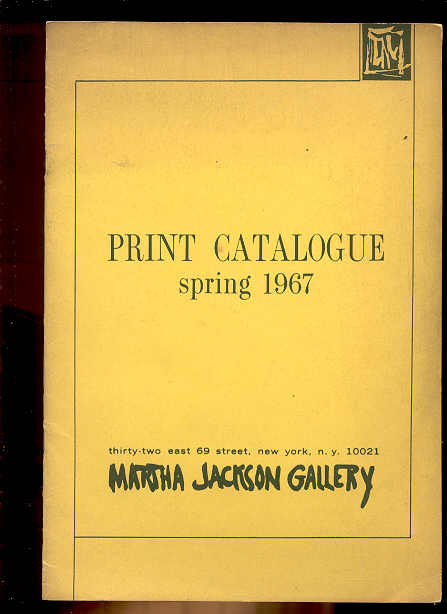 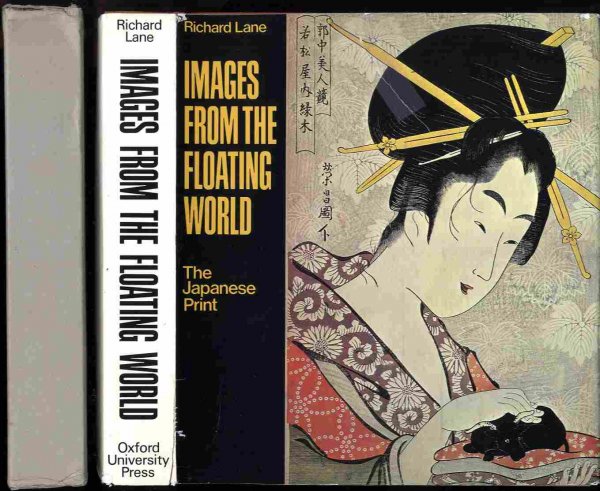 IMAGES FROM THE FLOATING WORLD: THE JAPANESE PRINT. 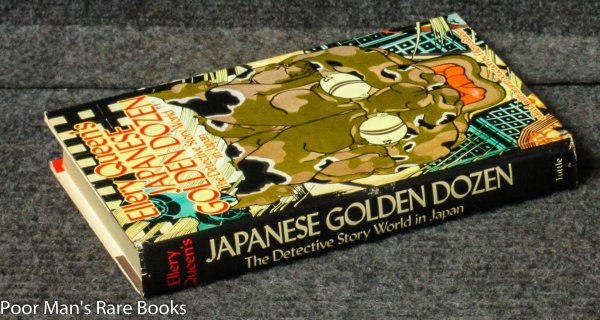 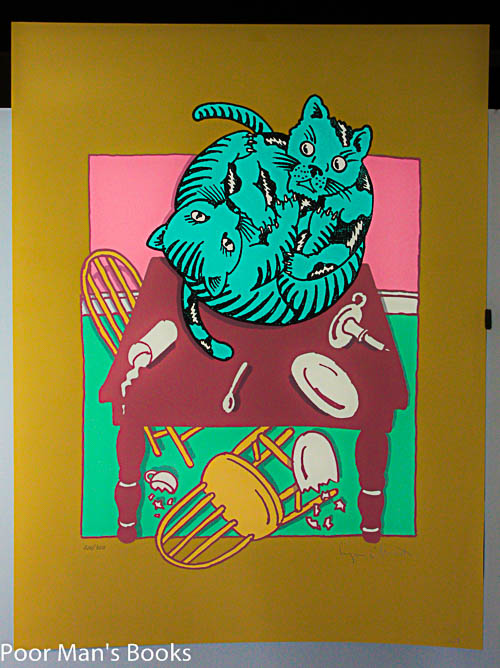