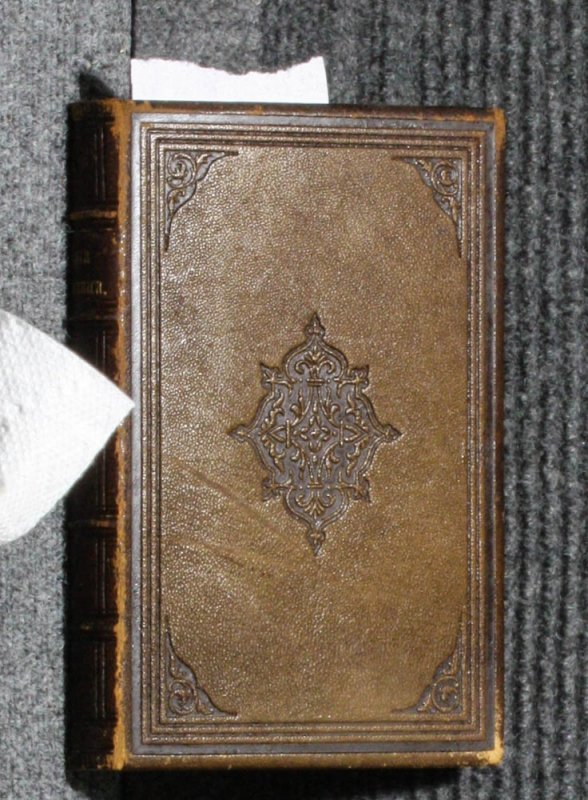 LYRA GERMANICA [SIGNED BY JAY COOKE JR] : HYMNS FOR THE SUNDAYS AND CHIEF FESTIVALS OF THE CHRISTIAN YEAR

258 pages; Gifted by Jay Cooke Jrto his sister Laura E Cooke and signed by him. Jay Cooke (August 10, 1821 – February 16, 1905) was an American financier who helped finance the Union war effort during the American Civil War and the postwar development of railroads in the northwestern United States. He is generally acknowledged as the first major investment banker in the United States and creator of the first wire house firm. Cooke worked with Treasury Secretary Salmon P. Chase to secure loans from the leading bankers in the Northern cities. In the mid-1860s, Cooke had taken his son-in-law, C...
View More...