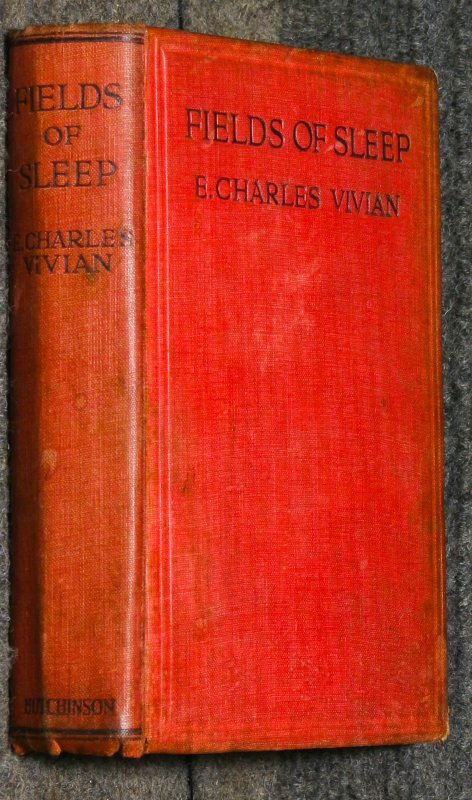 8VO; Red cloth binding with slight darkening. First published in the United Kingdom in 1923 by Hutchinson. In the United States, A sequel, People of the Darkness, appeared in 1924. English adventurer Victor Marshall who is hired to find a fellow Englishman who is lost in Asiatic Sapelung. Marshall discovers a hidden valley and is imprisoned by its inhabitants who are descended from ancient Chaldean colonists. The inhabitants are dependent on a narcotic flower whose fragrance produces ecstasy. Aolid red cloth volume wsith the bookplate of William Harry Hopkins. Provenance From the collection of...
View More...