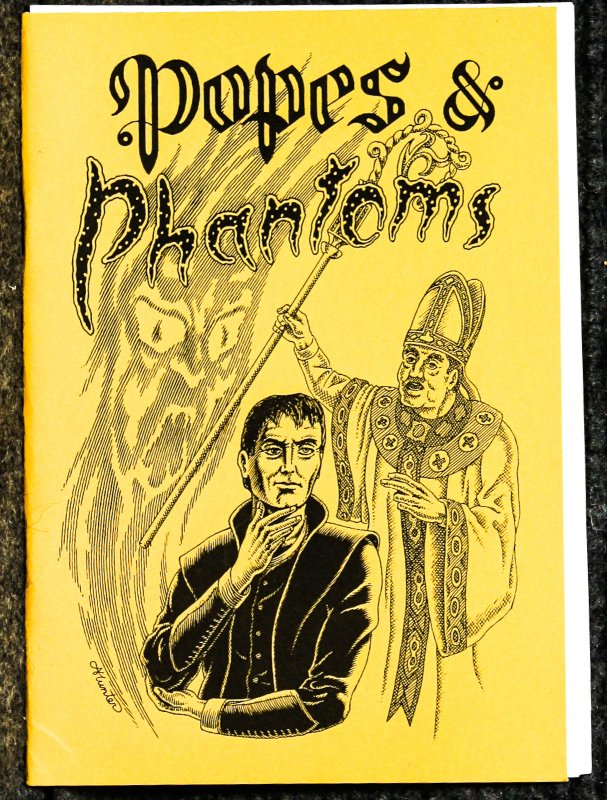 Condition: As New with no dust jacket

31 pages; Crisp copy. Appears new. John Whitbourn (born 1958) is an English author of novels and short stories focusing on alternative histories set in a 'Catholic' universe. His works are characterised by wry humour, the reality of magic and a sustained attempt to reflect on the interaction between religion and politics on a personal and social scale. The Encyclopedia of Fantasy (1997) says he 'writes well, with dry wit'. Pubished as a paperback by Victor Gollancz in 1993. Broadside signed by Karl Edward Wagner who was one of the Huanted Library authors and was famous for a number of works in...
View More...