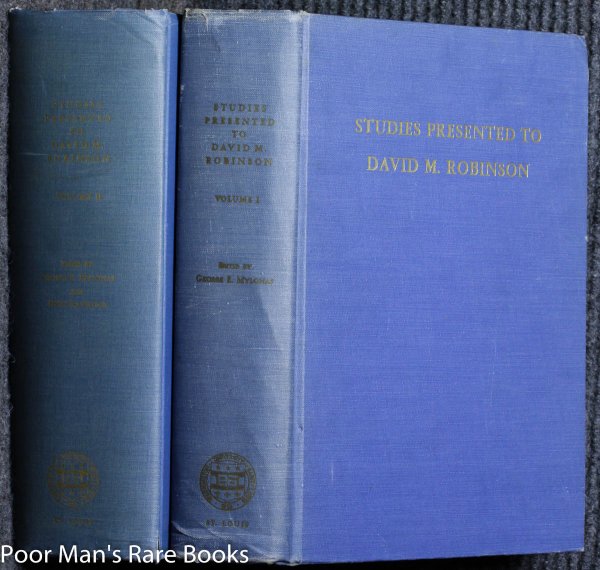 Binding: The book you ordered from us is too large to fit